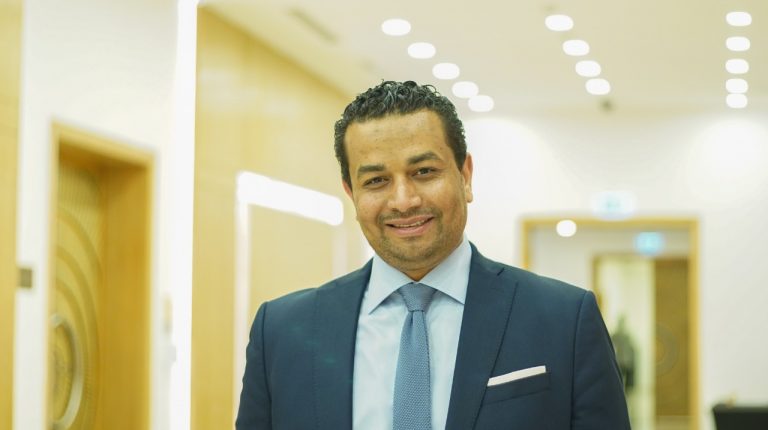 The project, which is located in the NAC’s Downtown area, is a commercial, administrative, medical, and hotel tower.

Company Chairperson Mahmoud Abu El-Khair said that the land for the project has been formally received, and construction work will begin immediately. The project will see investments exceed EGP 650m, and is divided into two phases.

Abu El-Khair added that the project is built on an area of ​​3,000 sqm, and is comprised of a ground floor and 14 floors.

He noted that the project is the company’s first foray into administrative commercial activity, and it is part of its plan to diversify its portfolio.

He said that, since 2006, the company has had previous work in several areas, most notably New Cairo, 6th of October City, and Sheikh Zayed, with projects worth approximately EGP 2bn.

Ahmed Mahdi, CCO of ICapital Development, said that the company has an ambitious plan to expand in the NAC by developing several projects in the Downtown area.

Mahdi pointed out that the company has contracted with the International Engineering Consultancy Company (IEC), one of the largest consulting offices in Egypt and the Middle East. The latter, which features Egyptian-French management, has extensive expertise in many projects in the administrative, commercial, residential, tourism, and educational fields.

The partnership comes as part of ICapital Development’s endeavour to cooperate with major entities specialised in managing and operating commercial malls.

Ahmed Ezzat, Head of Sales at ICapital Development, said, “The company targets sales during the project’s launch period next June estimated at about EGP 400m, as a first phase of the project, provided that the sales of the second phase will be completed during this summer.”

Obama the Africapitalist: Creating a private sector development model for the world to follow