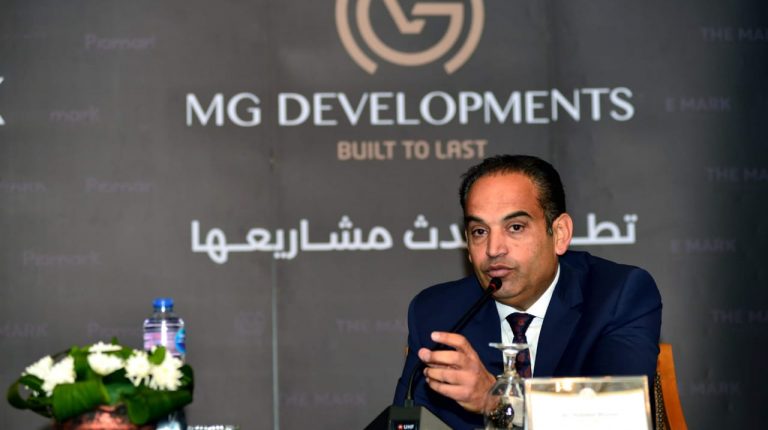 MG Developments has announced that it is targeting an expansion strategy during 2021 that will see it earn EGP 3bn in contractual sales by the end of the year, according to the company’s CEO Mohamed Metawee.

This will take place through a number of already existing projects, as well as a number of other projects that will be launched during the coming period in a number of destinations.

Metawee also said that sales in Egypt’s real estate market sales exceed EGP 200bn annually, with the company aiming to obtain a share of EGP 3bn of the total value of these sales. It looks to do so by expanding and launching a number of new projects in different destinations that can be considered as an investment opportunity.

He added that the company’s projects are in a diverse number of fields, including residential, administrative, commercial, and tourism.

This ensures that the company has a diverse portfolio of projects, with Metawee highlighting the importance of investing in the New Administrative Capital (NAC), especially in the government district, as a good destination for investment.

He pointed out that the company has expanded its contracts with real estate marketing companies, which already play a major role in this industry.

Metawee added that the company is currently preparing to launch the Premium Business project, which is the second of its commercial administrative projects in the Fifth Settlement area of New Cairo. The project is set to receive initial investments of EGP 200m.

The last phase of the Lavida Compound will be offered with payment facilities of up to 10 years, with the units to be delivered fully finished, he concluded.