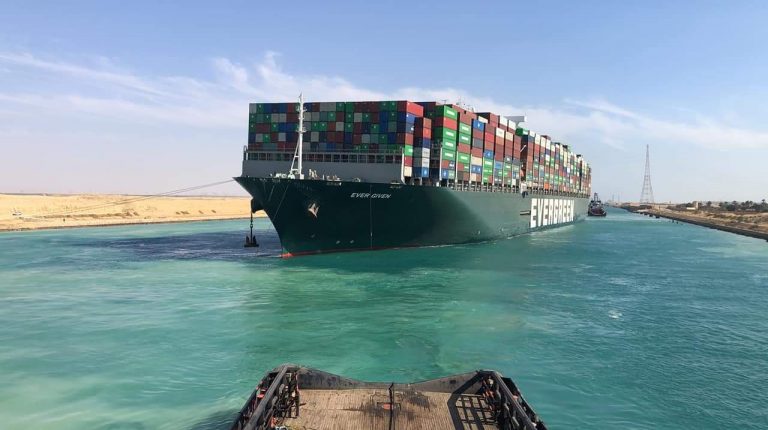 The General Authority for the Suez Canal Economic Zone (SCZone) has said that it will start operating the Advance Cargo Information (ACI) system from July 2021.

The SCZone added that all projects operating in the zone should quickly register for the system, which covers pre-registration of shipments launched by the Ministry of Finance. The system began its trial phase in April this year, provided that the system enters into mandatory operation in July 2021.

The authority has announced that it has alerted all operating projects in the zone, as well as agencies and shipping lines operating in its affiliated ports to register for the system.

The ACI system comes as part of the Egyptian state’s plan to simplify customs release procedures, and manage the risks and security of imported goods from abroad. It is considered one of the best global systems for managing pre-risks and securing ports when importing goods to Egyptian ports.

Data and documents related to customs’ shipments are received electronically and in advance before goods are shipped, which helps to make all details available before a shipment arrives into the country. It also helps to speed up the concerned authorities’ tasks.

SCZone Chairperson Yehia Zaki said that the participation of some regional projects in the ACI system’s trial operation started last April. This was in preparation for its official implementation on 1 July 2021 at all ports and airports in the country.

Zaki added that the authority is currently working to remove all obstacles facing investors, to help clarify all information on the procedures required to complete the electronic registration process for pre-registration of shipments.

He also said that the ACI system helps speed up the release of shipments from customs, and reducing the cost of the customs release value. This also reduces the cost of floor fines, in addition to eliminating the problem of unknown goods, and the phenomenon of neglect and stagnation in SCZone ports.