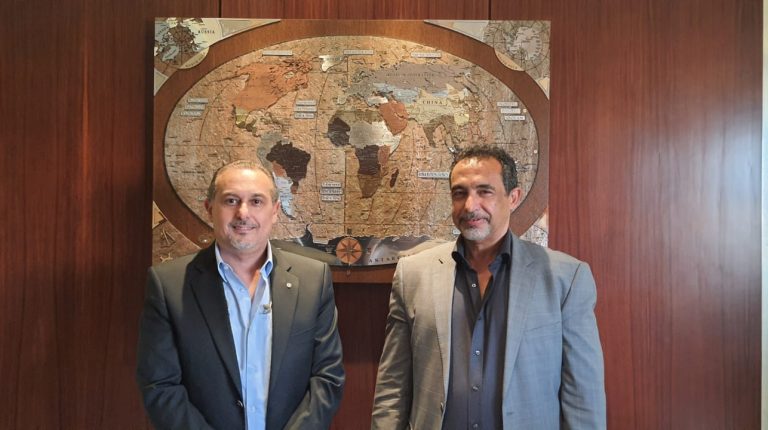 The Prime Hospitality Management Group (PHMG) has contracted with New Speeco to manage 50 serviced units at the Marina Residence on Egypt’s North Coast.

PHMG specialises in managing serviced units, and in renting and managing apartments, also known as holiday homes, furnished according to a hotel system.

Moataz Amin, CEO of PHMG, said that the project is located in a privileged location in New Alamein, directly overlooking New Alamein Towers. It is comprised of 50 serviced units consisting of fully-serviced hotel studios of various areas ranging from 60 sqm.

The 1 to 3 room units also feature services for people with special needs. Moreover, the units overlook an indoor swimming pool at the project.

Amin explained that the project is owned by New Speeco and is located in a privileged location with all services available, and it will be the first integrated hotel apartment project in the North Coast at this level.

He further noted that the units will be opened to the public on a trial basis from 15 June, with the project set to run throughout the year rather than on a solely summer season basis.

Amin also pointed out that the first phase of New Alamein will lead to the area’s full  operation throughout the year.

PHMG is managing the hotel project, the second under its brand following its first project featuring 40 serviced units in the Fifth Settlement area of New Cairo, under the brand Prime Residence.

The third project under the Prime Residence brand will be In Sheikh Zayed City in front of Zed Park, whilst the fourth is set to be the Eden Rock New Giza project.

“PHMG plans to expand the Prime Residence brand in New Alamein next year and manage 50 new units, as part of its plan to expand into new areas that do not have this type of high-quality, full-serviced hotel projects,” Amin added, “This is in addition to being in existing markets to manage branded and serviced units according to distinguished Prime standards known locally and internationally.”

Atef Ayoub, Chairperson of New Speeco, said that his company specialises in the contracting sector.

Established in 2002, it recently decided to invest in the real estate sector in residential, as well as hotel and commercial projects. He also stressed that the cooperation with PHMG brings a new boost to the company, due to its long experience in this field to expand its projects in new areas, reach new customers, and provide distinguished services.

Ayoub pointed out that New Alamein will enter a new phase of continuous work and the presence of citizens throughout the year. This comes in implementation of the state’s plan to transform it into a working city throughout the year, and not only during the summer season.

He noted that the state’s expansion in development encourages developers to expand in new areas and serving new customers.

PHMG undertakes hotel management of units whose owners wish to lease them, whether individuals or companies, and achieve a return on investment from them, especially with the group’s expertise in hotel management.

The total number of serviced and branded units that the group currently manages is 132 units, distributed among four brands, namely: Prime Residence, Prime Holidays, Prime Inn, and Prime Select. These are located across Egypt, in Cairo, the North Coast, Ain Sokhna, and soon in Gouna.