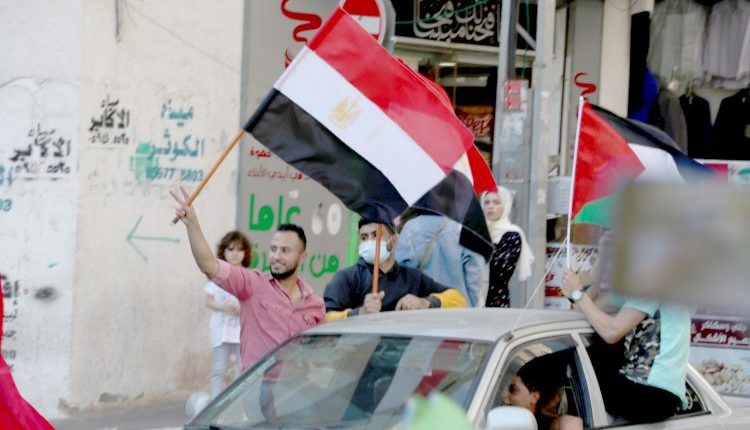 The efforts made by Egypt to declare a ceasefire between the Palestinians and Israelis, after a round of conflict that lasted for nearly 11 days and which left more than 600 dead and wounded among the Palestinians, cannot be ignored.

Without these efforts, the ceasefire that entered into force at dawn on Friday would not have become a tangible reality on the ground.

The Egyptian success, through calm and balanced diplomacy in ending the conflict, confirms the importance of the role that Cairo plays in arranging the situation in the region and restoring stability in Arab areas of tension, such as Syria and Libya.

This also strengthens its regional and international standing, highlighting that the coming period will witness a breakthrough in the revival of efforts to stabilise the Middle East and end its conflicts.

The success of Egypt’s efforts encouraged the US administration to engage more dynamically with the Middle East. US Secretary of State Anthony Blinken decided to head to the region for talks with Palestinian and Israeli officials, and other leaders of the region.

His trip aims to arrange measures to remove the devastation left by the war and draw a road map for a better future for relations between the Palestinians and the Israelis. He pointed out that Egypt plays an important role in confirming the ceasefire and arranging the next steps to maintain the state of stability.

Egypt’s pivotal and historical role in Arab issues, in general, and the Palestinian issue, in particular, will always remain effective.

This is due to the country’s accumulated experience and its ability to crystallise a national vision based on higher interests and common goals. It comes as a result of its effective relations with all parties, and its targeted moves in the maintenance of security and stability in the region.

No one in the world, whatever their position, can claim that he cared more about the Palestinian cause than Egypt. There are more than 120,000 Egyptian martyrs who, with their blood and souls, expressed this historical interconnectedness that binds us to that cause.

Several parties are seeking, and still trying to inherit the role that Cairo plays towards Palestine, but all of them failed because they do not possess the political and geographical features that Egypt possesses.