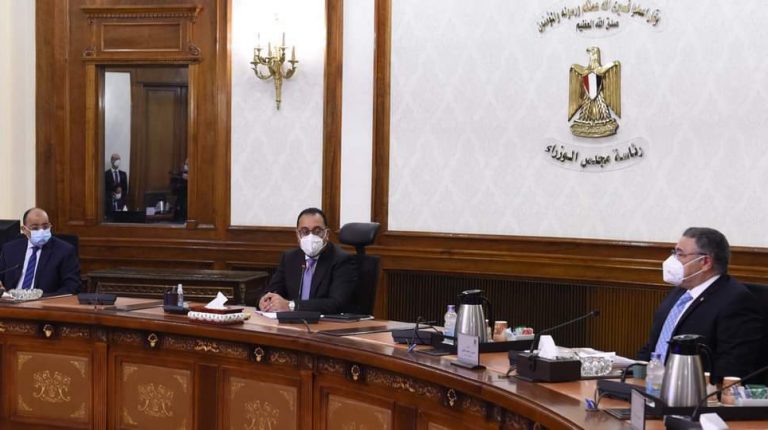 Egypt’s Prime Minister Mostafa Madbouly asserted, on Thursday, that the government is working to implement the mandates of President Abdel Fattah Al-Sisi in developing the cities of Sharm El-Sheikh and Hurghada.

The developments in the two tourism hotspots are in anticipation and preparation for the return of tourism.

Madbouly reviewed the government plan to develop Hurghada, which aims to create urban and economic development in a way that contributes to transforming it into a global tourism and environmental city.

The plan will also include improving and upgrading projects and addressing the unplanned building in the governorate.

The third phase projects for developing Hurghada includes the construction of 1,200 housing units as an alternative to informal settlements, and the completion of the development of the road leading to the airport.

A presentation was given during the meeting to discuss the plan to highlight that the projects being implemented are aimed at accommodating the movement of residents and visitors.

It also aims to improve traffic, and maximise the use of available capabilities, in a way that contributes to increasing the tourist attraction of the city, as well as improving the city’s visual image.

Madbouly also agreed to quickly allocate the necessary funding to implement infrastructure projects, services, and some investment projects. This is provided that the governorate have a commitment to return the money used for construction, after operating these services and investment projects.