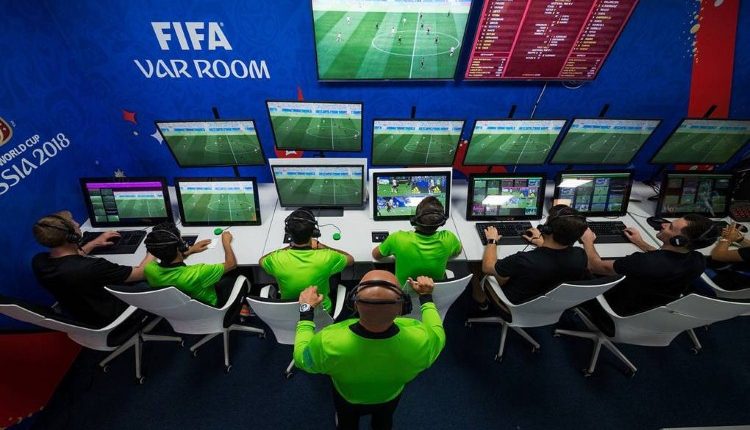 The three-man interim committee managing the Egyptian Football Association (EFA) has decided to step away from a new English company looking to implement Video Assistant Referee (VAR) technology in the Egyptian league this season.

The committee settled on maintaining its links, until the end of the season, with the Spanish company that currently implements the system, despite it not being satisfied by the company.

In the same context, the committee decided to apply VAR in the Egypt Cup Final match.

In a related development, a large number of referees have enquired with the EFA’s main referees committee about the position of the new kits that have arrived in the association’s storehouses but which have not yet been distributed.

Some referees appeared in the Egypt Cup matches this season wearing different kits from those provided by the company that currently sponsors national teams and referees.

A large number of referees also complained about the management of the recent Egypt Cup matches that were held without headphones for communication between the arena referee and his assistants, as well as the fourth referee.

The main referees committee promised to speak with and communicate the complaints with the EFA management committee, especially since the failure to provide the headphones caused significant problems.

Cairo Designathon ends with a bang in virtual life broadcast