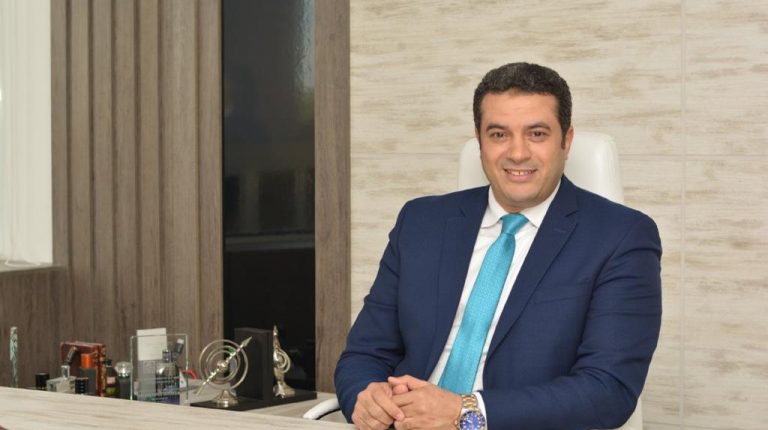 Akam Developments aims to inject EGP 1.2bn into the construction of its projects in the New Administrative Capital (NAC), the company’s Managing Director Edrees Mohamed has revealed.

The target comes as part of the company’s plan to accelerate the implementation rates of its Scenario and SCENE7 projects, and deliver them according to the timelines agreed upon with clients. Mohamed pointed out that the company is targeting sales of EGP 2bn during the current year.

In press statements on the sidelines of the company’s participation in the Nextmove exhibition, Mohamed indicated that offers and payment facilities of up to 10 years will be provided to the company’s customers during the exhibition only.

He said that the Scenario project, which is located on an area of ​​40 feddans in the NAC’s seventh residential district (R7), includes 1,600 units of various areas ranging from 112 to 458 sqm, in addition to a commercial mall for the project.

Mohamed pointed to the completion of 55% of the project’s contracting work, and the delivery of the first phase at the end of the current year, according to the timeline of delivery dates.

He added that Akam Developments relies on innovatively implementing its projects for change and transformation for a better lifestyle.

“We studied the Egyptian market and customer needs, to identify the problems facing the customer and develop solutions to them,” he said, “This is our key to success in our first project, ‘Scenario’, and extended to our second project, SCENE7.”

The company’s vision depends mainly on developing projects that are compatible with the results of studies carried out.

Mohamed said that although the company launched its second project at the NAC, SCENE7, during the novel coronavirus (COVID-19) pandemic, it achieved EGP 950m in sales.

SCENE7 is being built on an area of ​​40 feddans, and features a total of 1,600 housing units of various sizes, ranging between 68 sqm to 236 sqm. It also features the first specialised sports mall in the NAC.

The project is being implemented over four phases, with total targeted sales of up to EGP 5bn. Its construction rates exceed 16% of the total area, with the project set to be delivered in full during 2023.

Mohamed revealed that Akam Developments enjoys strong financial solvency, through which it can complete the implementation of its ongoing and future projects, without resorting to borrowing.

He expressed his optimism about the future of the real estate sector, and the recovery of sales during the second half (H2) of the current year, especially in the NAC and Egypt’s fourth generation cities.

“Egypt is now providing services and infrastructure that did not exist before, and it gave the investor great support to shift from traditional cities to smart cities,” he said.

Mohamed noted that this shift will push the real estate market to introduce new products that were previously non-existent. These include, for example, the ultra-high rise towers such as the New Alamein City towers or the Iconic Tower in the NAC.