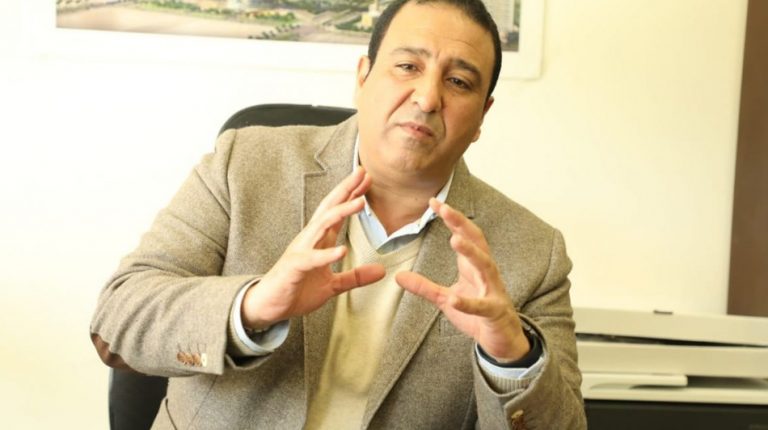 He added that the percentage of networks, infrastructure, and civil works in the Monorail line passing through the NAC has reached 22%.

El-Husseini further noted that the Monorail extends for a length of 56.5 km starting from the Stadium Metro Station in Nasr City. The Monorail service will be integrated with the Cairo Metro Line 3, which covers the Stadium Station.

It is set to extend its reach over 22 stations until the NAC, where it will be integrated with the electric train facilities at the major national project’s Arts Station. He added that there are plans to fully implement the Monorail in 2023.

El-Husseini also revealed that the implementation rate at the main bus station north of the Press and Arts City has reached 5%.

He explained that it is considered the central bus station for the NAC, and will be managed by the Ministry of Transportation.

The total area of ​​residential projects in the major national project’s first phase amounts to about 9,000 feddans, or 23% of the phase’s total area. This ensures that the residential area serves as the largest activity in the phase.

Moreover, the average implementation work in the banking district is about 50% in the heart of the financial and business district, he disclosed.

He added that a total of 69 residential contracts have been signed with developers, alongside: seven for universities; 39 contracts for private schools; 46 contracts for mixed-use projects; and 19 contracts to establish banks.

This comes alongside a club construction contract, and a mixed-use contract in the NAC’s MU7 area. In addition to this, a total of 45 contracts have been signed to establish administrative and commercial headquarters for companies in the central financial and business district, and seven contracts in the Downtown area in GOV2.

Besides the 234 contracts, 13 contract annexes have been signed for some projects in the first phase, El-Husseini concluded.

The NAC is located on an area of about 170,000 feddans. Its first phase is about 40,000 feddans, and is set to accommodate more than 6 million people, providing job opportunities for more than 2 million.