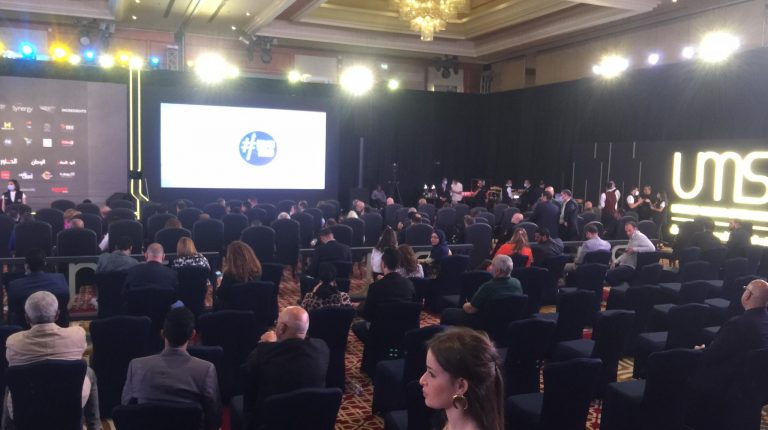 Egypt’s United Media Services (UMS) has revealed its new Board of Directors, with Hassan Abdallah appointed as the group’s Chairperson.

The company also revealed its plan to launch a new regional news station using the latest technologies in the first quarter (Q1) of 2022, the company revealed in a Saturday news conference.

Regarding claims that the company is monopolising the Egyptian media market, UMS spokesperson told Daily News Egypt that, in 2021, the company collaborated with five production companies and aims to raise this number.

“We want to produce more than 30 drama productions annually,” hesaid, “Through these, we will collaborate with more producers.”

During the conference, the company showcased its plans during the period from 2016 to 2021, where it worked according to five pillars, the first of which was restructuring media companies to turn losses into profits.

The second was to develop and train media personnel using the latest technologies. AS part of this, the company has already managed to develop state TV, several radio stations.

The remaining three pillars were to: restore Egyptian drama into its former glory; respond to rumours, fake news, and radicalisation; and prevent the closure of several print newspapers, turning theminstead into digital-led organisations and reversing their losses.

UMS, formerly known as the Egyptian Media Group, is the Middle East and North Africa (MENA) region’s largest media conglomerate with over 30 subsidiaries. These include newspapers, media production, event management, advertising, and communicationsagencies.

The company’s restructuring included the reduction of unnecessary departments, and maintaining a different identity for each of the channels owned by the company.

The company also owns eight newspapers and magazines, as well as 14 TV channels, and five radio stations. Regarding drama, the company revealed that is has produced a number of family-friendly TV series.

“This allowed us to tackle social issues, while reducing costs in collaboration with several other producers in the Egyptian market,” UMS said.

The company also revealed that it will launch four competitions for scenarios, children’s drama, novels, and children’s novels.

The conference started with a minute’s silence to mourn legendary Egyptian comedian, Samir Ghanem, who passed away last week due to the novel coronavirus (COVID-19).