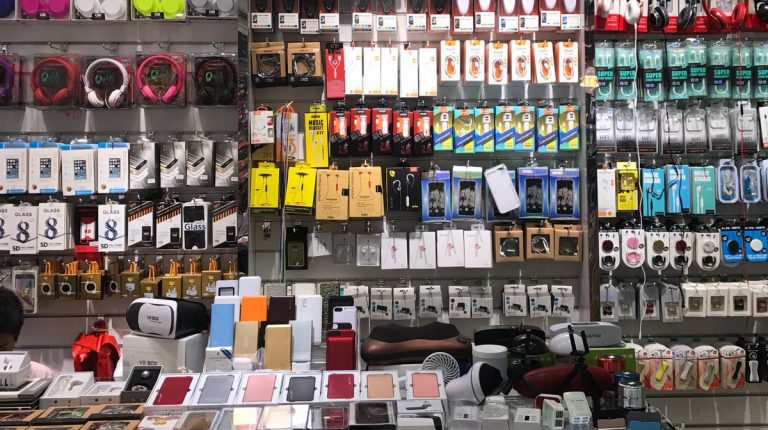 The impacts of the novel coronavirus (COVID-19) pandemic and high shipping costs have both had an impact on the availability of mobile accessories in Egypt.

Karim Ghoneim, Head of the Digital Economy and Technology Division and member of the Board of Directors at the Cairo Chamber of Commerce, said that the disastrous health situation in India had many negative effects on the smart devices industry.

This is especially since India is home to many smartphone factories and mobile accessory factories.

Manufacturing and supply chains in India have been significantly affected by the pandemic. This impact will be clearly seen over the coming period in the Egyptian market, especially in the mobile phones accessories sector.

The Egyptian market depends on smart devices manufactured mainly in China, whilst most companies’ factories in India focus on feeding the Indian market in the first place.

Ghoneim believes that, since the beginning of the pandemic, there has been a slight impact on the supply chains coming from India, due to the strict application of curfews and precautionary measures.

These effects, however, were limited because most employees were working from home, except for factory workers.

The pandemic has hit India particularly hard, resulting in nearly 27 million confirmed cases and more than 307,000 fatalities. The true numbers of those affected by COVID-19 in the country are likely to be much higher.

Tamil Nadu is among the states worst affected, with the number of cases rapidly approaching 1.9 million, and nearly 21,000 fatalities recorded.

As elsewhere, many industries in India have been affected by the pandemic, including the automobile industry. Car manufacturers in Tamil Nadu, the centre of the industry in India, have suspended their operations and reduced the work shifts at their factories.

The move came as employees threatened to strike due to health concerns about COVID-19 in the southern state.

Ghoneim believes that another challenge currently facing the market, especially the mobile phone accessories market, is the high costs of shipping and maritime transport.

Sea freight rates change on a weekly basis, and sometimes more than once a week. In addition, it is usually difficult to find vacant spots for transport through shipping companies. This, in turn, may affect the availability of mobile accessories, computers, and traditional cell phones.

Ghoneim ruled out the possibility of the impact extending to smart phones, due to the reliance on air freight to ship smartphones.