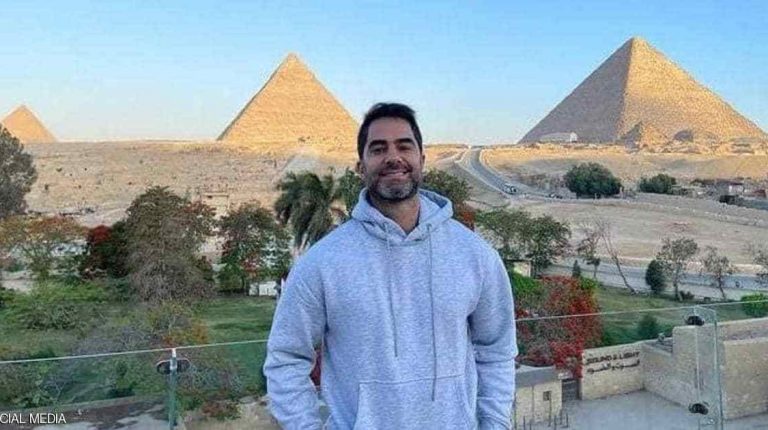 Egypt’s Ministry of Interior arrested a Brazilian tourist, on Sunday, after he posted a video on social media showing him verbally harassing a female hotel worker.

The ministry revealed that the Brazilian, who was visiting Luxor, was referred to the prosecution.

The video uploaded features the Brazilian man, who has been identified as a plastic surgeon and a known influencer, harassing a female sales employee at a hotel bazaar.

He is shown verbally harassing the employee in his native language, Portuguese, while the victim is shown smiling as she shows him various papyrus items. It is clear that the employee does not understand Portuguese.

The video, which was posted to his Instagram account, went viral within 48 hours on social media in both Brazil and Egypt. Calls on the authorities to arrest the harasser also appeared under the Arabic hashtag “Hold_ accountable_the Brazilian_Harasser”.

After the video went viral and the hashtag for having the perpetrator arrested started trending in Egypt for several hours on Twitter, the harasser removed the video, uploading another one.

The second video shows him returning to the female employee to apologise, again speaking in Portuguese, and stating that he was telling her a “Brazilian joke”.

The Egyptian victim seemed clueless in both videos because she does not speak Portuguese.

Social media users and activists said no apology could be accepted for harassment and they insisted on holding him accountable for the incident.