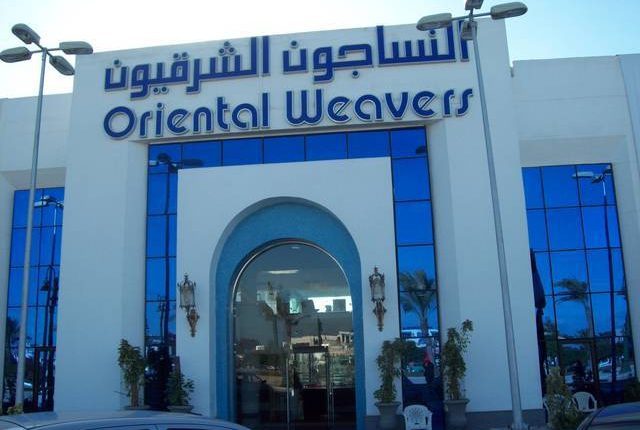 Egypt’s Oriental Weavers has decided to undergo an expansion plan with expected CAPEX for 2021 in the range of $26m.

For the woven segment, nine new looms will be added to the company’s current capabilities, two of which have already arrived, whilst four Goblin machines will be added to satisfy the intense increase in demand.

A state-of-the-art extrusion machine will also be added, which will elevate efficiency and production to the vertically integrated system.

On the tufted side, MAC installed an additional printing machine, and for the non-woven segment, a new digital machine. This will address the impressive demand Oriental Wavers is witnessing, and which management anticipate will continue.

Meanwhile, Oriental Weavers areported an increase in income primarily due to higher volume and productivity. Orders remain strong with a backlog higher than normal, and the company is maximising operational outputs to address the increased demand.

ORWE recorded strong growth in the Gulf Cooperation Council (GCC), region increasing 220% y-o-y. This was mainly driven by sales in Saudi Arabia, as the company managed to increase its market share. Management expects this trend to continue for the foreseeable future.