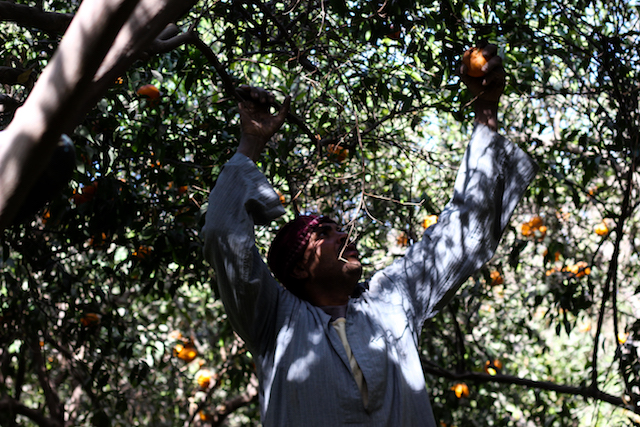 Egypt’s Minister of Planning and Economic Development Hala El-Said has revealed that EGP 74bn has been allocated to the agricultural sector as part of the plan.

Speaking during her review of the fiscal year (FY) 2021/22 investment plan before the Senate, El-Said indicated that the fourth chapter of the plan deals with objectives for each sector and its development.

The minister said that agricultural sector targets include: increasing the gross domestic product (GDP) from agriculture at current and constant prices by more than 9% and 3.6%, respectively; directing total investments of about EGP 73.8bn to the sector; and developing agricultural exports by 20%.

She added that the most important targeted agricultural development programmes and projects are: two horizontal and vertical expansion programmes; food security; financial and marketing support for farmers; fish farming; and the development of agricultural exports; and rehabilitating and lining canals that targets about 20,000 km of canals in various governorates, in a project that will cost EGP 68.18bn.

The canal rehabilitation and lining project aims to achieve water savings of about 5bn cbm, and is planned to end by the end of FY 2023/24.

El-Said also referred to the targets concerning the manufacturing sector, as they include an increase in industrial production (non-oil) with a growth rate of 9.9% at current prices and 2.1% at constant prices.

The transformation industry targets also include rehabilitating some public business sector companies focused on spinning, weaving, cotton ginning, aluminium, steel, and fertilisers. At the same time, it will see the completion of construction on six industrial complexes in Assiut, Qena, Aswan, Beheira, and Fayoum governorates.