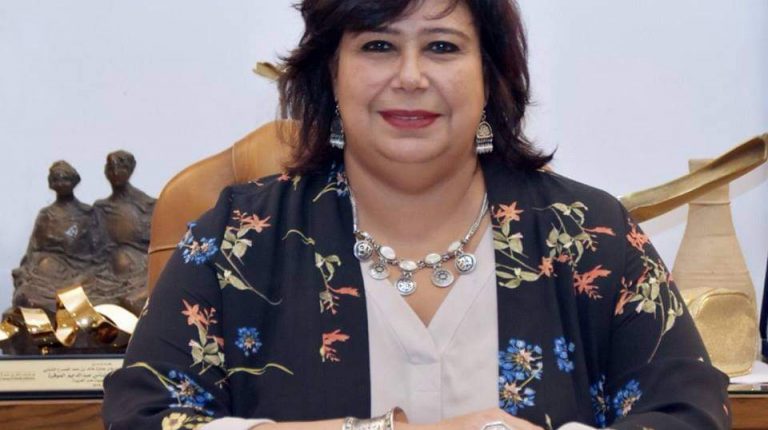 Egypt organised seven cultural events during the 2020/2021 artistic season with the participation of 16 countries, Minister of Culture Inas Abdel Dayem has announced.

The activities, entitled “Messages from East and West” and which formed part of the ministry’s Cultural Relations strategy, were broadcast online in cooperation with the Supreme Council of Culture.

Abdel Dayem met with Dr Sabri Saeed, Head of the Foreign Cultural Relations Sector, to review the intellectual and creative activities and events that were implemented during the second half of the 2020-2021 artistic season.

The minister also discussed the programme of activities for the cultural exchange next year between Egypt and Russia, in coordination with the Egyptian Embassy in Moscow.

The activities are set to include an intense intellectual and creative activity with the participation of all sectors of the Ministry of Culture, and a group of writers, thinkers, and artistic teams.

Abdel Dayem has also discussed proposals for the programme of activities for the celebration of the 2021-2022 Egyptian-Tunisian Cultural Year, in preparation to announce its mutual and virtual activities.

The minister directed for the rapid preparation of a project to allocate a pavilion inside the Naguib Mahfouz Museum for world writers who received the Nobel Prize in Literature. The pavilion will aim to introduce the symbols of world literature, and their role in international culture.

The Minister asserted that her ministry had already agreed with Spain, Portugal, and Colombia, to cooperate in this project, explaining that Colombia had sent the complete works of the Nobel Prize winner, Gabriel Márquez.