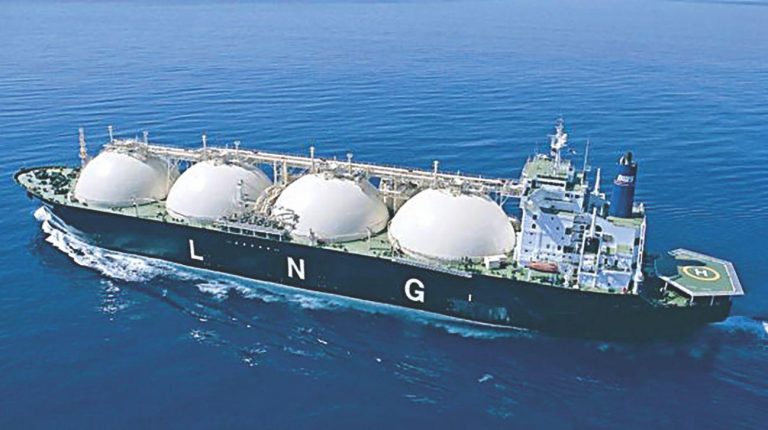 Egypt’s Central Agency for Public Mobilization and Statistics (CAPMAS) has revealed that the value of Egyptian exports of petroleum products increased 33.8% to $1.819bn during the first quarter (Q1) of 2021.

This compared to the $1.359bn recorded in the same quarter of the previous year.