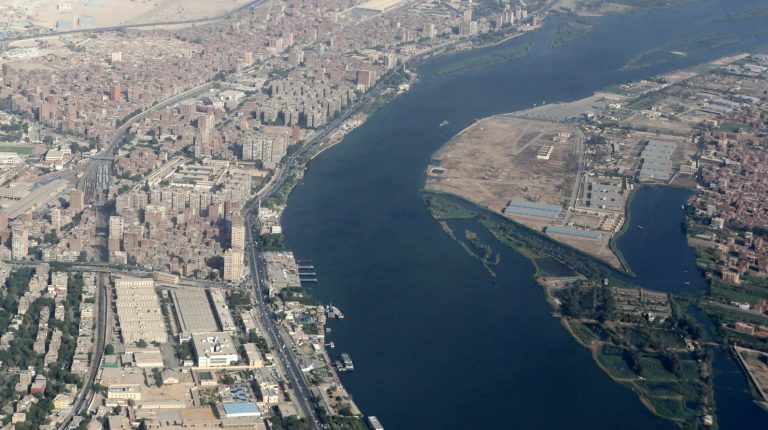 A number of parties and public figures announced, on Tuesday, the formation of the “Popular Front for the Preservation of the Nile River”, to help preserve Egypt’s rights to River Nile waters.

A popular campaign will also be launched to emphasise the role of popular and national powers, to organise and coordinate their efforts, and to take the necessary actions to save River Nile waters.

The front’s main goal is to affirm Egypt’s right to use all legal and diplomatic means to take any available measures to stop Ethiopia’s persistence in its intransigence and aggression against the former’s rights to the river’s waters. This includes the legitimate use of armed force as part of legitimate self-defence.

According to a statement, the front stressed the need for Ethiopia’s signature on all pledges to abide by international law and historical agreements on the River Nile. This would also see the country agreeing to refrain from constructing any future projects on the Blue Nile, except after the approval of the downstream countries, namely Egypt and Sudan.

Additionally to this, the front’s demands include reaching an agreement to stop any current or future increase in the capacity of the Grand Ethiopian Renaissance Dam (GERD) over 14 billion cbm.

A further demand is the signing of a binding agreement between Egypt, Sudan, and Ethiopia on the terms of filling the dam, and its joint management.

Additionally, the front stressed the need for decisive agreement on the criminalisation of selling water, and converting it into a commodity.