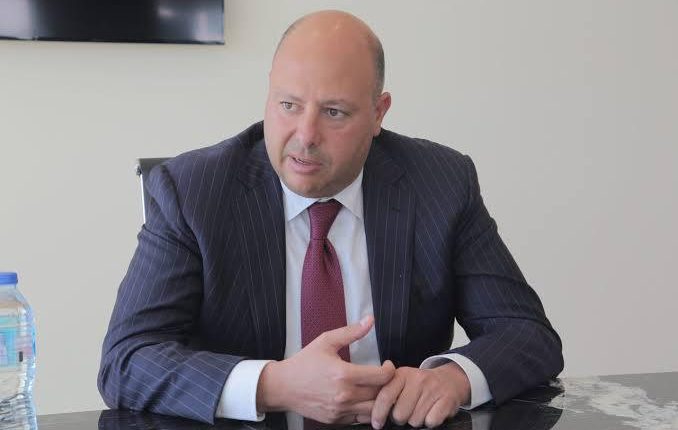 The formal announcement of the appointment follows the Board of Directors’ approval on 30 May 2021.

Yasseen Mansour will continue as the Executive Chairperson, with a key role and active involvement in the business, overlooking the execution of PHD’s long-term business strategy.

Badran brings 22 years of experience in Corporate Finance and Investment Banking in the Middle East and North Africa (MENA) region. Most recently, since January 2013, he was CI Capital’s Group CEO and Chairperson of Corplease.

Prior to that, he spent nine years with EFG Hermes, where he played a major role as a Senior Executive in growing the franchise into the largest Investment Bank in the MENA region.

Badran held numerous key positions at EFG Hermes, including CEO for the Levant, and Managing Director of Investment Banking.

Meanwhile, Tantawy’s career spans more than 23 years of experience in many capacities. Prior to joining PHD, he served as CI Capital’s Group Co-CEO and Managing Director.

Commenting on the appointments, Mansour said, “I am delighted to welcome Hazem Badran and Tarek Tantawy to PHD’s family as Group Co-CEOs & Managing Directors.”

He added, “Their track record and vast experience makes them ideal to lead the company into the future, building on the great work our Management team achieved during the past two decades.”

Mansour noted that he has full confidence in their ability to maintain and enforce PHD’s leading position in Egypt’s real estate market.