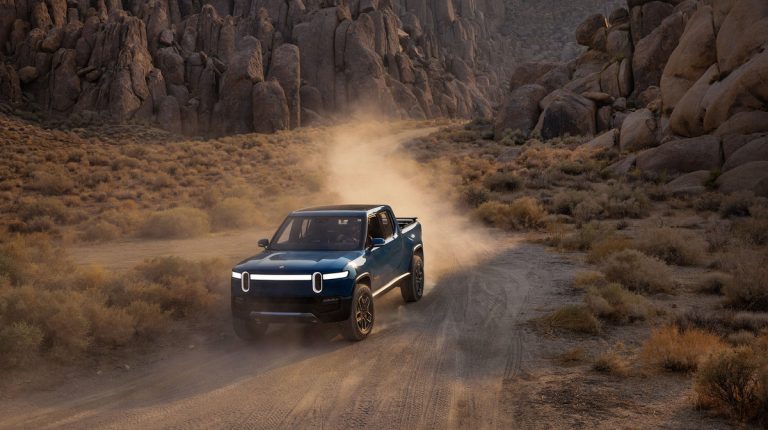 The electric-truck manufacturer Rivian may target a valuation of $70bn in its planned initial public offering (IPO) this year, Bloomberg has reported.

The company which is backed by Amazon and Ford, has selected underwriters for the IPO, Bloomberg reported citing people familiar with the matter.

The $70bn figure is higher than the $50bn valuation previously reported by Bloomberg, and the $27.6bn estimate reported by Reuters in early 2021.

Representatives for JPMorgan Chase and Morgan Stanley declined to comment, whilst a representative for Goldman Sachs did not immediately respond to a request for comment.

Rivian is one of the major electric vehicle startups aiming to take on industry leader Tesla. Last week, the company said that deliveries of its R1T Launch Edition, the limited edition release of its first series of “electric adventure vehicles”, will be delayed by a month.

Customers who pre-ordered can now expect to start receiving their pickup trucks in July instead of June, with Launch Edition deliveries to be completed by Spring 2022.

According to the company the delay was due to delays on shipping containers, the ongoing chip shortage, as well as ensuring the servicing piece is properly set up.

Rivian noted that it has been largely unaffected by the chip shortage compared to the rest of the industry, because its products do not require as many as other vehicles currently on the market.

The delivery timeline has already been extended once, after Rivian suspended construction work on its factory due to the novel coronavirus (COVID-19) pandemic.