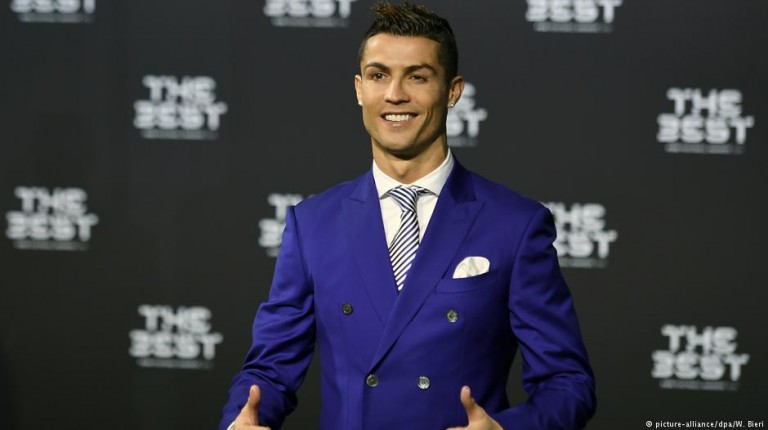 Italian press reports have revealed that Portuguese international and Juventus star Cristiano Ronaldo will open a new hotel, part of his famous CR7 chain, in the Spanish capital, Madrid.

The Italian network Toto Mercato confirmed that the hotel, located on the Spanish capital’s famous Gran Via Street, will open on 7 June with Ronaldo present.

The network indicated that Ronaldo has invested about €13m in the hotel, which is his first outside Portugal.

The 168-room hotel is located in a building constructed in 1923, and consists of 10 floors, two of which are occupied by bars, restaurants, and a swimming pool.

According to the Italian newspaper Toto Sport, Cristiano Ronaldo only needs to be silent if he decides to stay with Juventus and complete his contract, which expires in June 2022.

The newspaper confirmed that the Portuguese player’s future, if he leaves, will either see him travel to Manchester United or Paris Saint-Germain.

The newspaper pointed out that the mystery is currently increasing about Ronaldo’s future, and that the player controls the Juventus transfer market.

Juventus were eliminated in the round of sixteen of this season’s UEFA Champions League against Porto.

Ronaldo, 36, is also set to play with the Portugal national team in the upcoming Euro 2020 championship this summer.