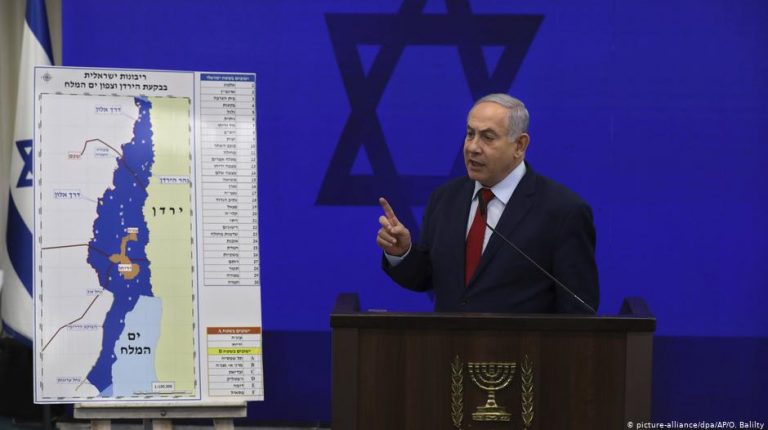 Israeli Prime Minister Benjamin Netanyahu on Thursday fought back against an agreement by his political opponents for a government of left-wing, centrist and right-wing parties aimed at unseating him.

Netanyahu, facing the prospect of an end to his 12-year run as premier, said on Twitter, “All legislators elected by votes from the right must oppose this dangerous left-wing government,” and he targeted historic Arab participation in the coalition.

The right-wing leader mounted the social media attack the day after centrist politician Yair Lapid’s announcement, about 35 minutes before a Wednesday night deadline, that he had succeeded in forming a governing coalition.

Under the deal, nationalist Naftali Bennett, 49, a former defence minister and a high-tech millionaire, would become prime minister and hand over the post to Lapid, 57, a former TV host and finance minister, in about two years.

A parliamentary session, in which the government can be approved by a simple majority, could be up to 12 days away, far-right politician Avigdor Lieberman, a member of the new coalition, said.