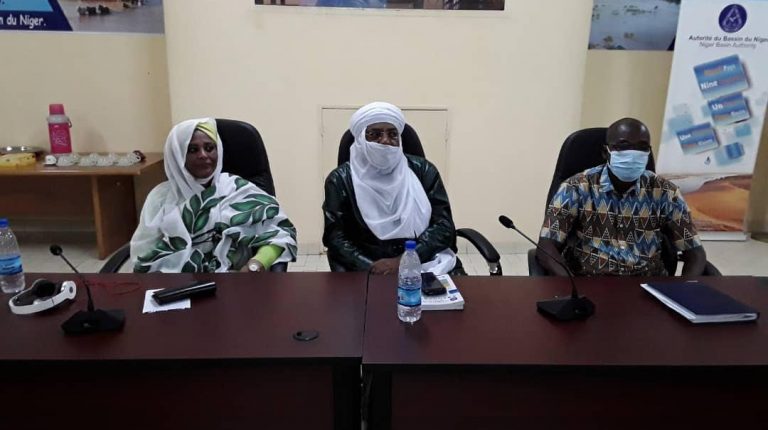 As part of her tour, she also undertook efforts to review the recent developments in this file.

In her meeting with Niger’s President Mohamed Bazoum, Al-Sadiq affirmed that Sudan was severely damaged by the first filling of the controversial Ethiopian dam.

She outlined Sudan’s political will in order to reach an agreement between the parties, whilst stressing that the first filling created a crack in the wall of confidence.

Al-Sadiq stressed the importance of reaching an agreement under the auspices of the African Union (AU), with the presence of international partners as guarantors of the agreement.

She was briefed on the experience of the Niger Basin Authority (NBA) in the field of river management, and the mechanism of coordination and cooperation between the countries surrounding the river.

The Minister praised the NBA’s distinguished experience in enhancing cooperation to manage and develop the Niger Basin’s resources, investment, and development.

She stressed that cooperation, coordination, information availability, and a legally binding agreement regarding filling and operating the GERD would open the door for the implementation of such successful experiences.

For his part, President Bazoum indicated his understanding of Sudan’s position on the Ethiopian Dam file. He also outlined his awareness of the concerns about the reality of his country’s experience related to the Niger River, which it does not monopolise.

He declared his support for the Sudanese demand, which he described as reasonable, calling for continued dialogue until reaching a comprehensive agreement for filling and operating.