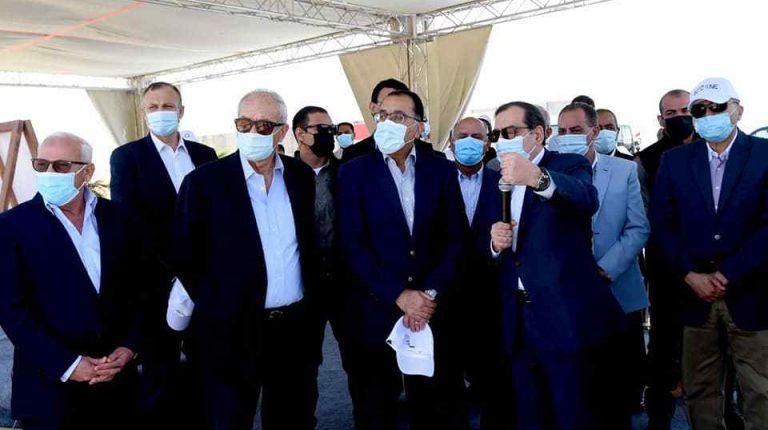 The establishment of the new complex, which will have a production capacity of 1 million tonnes annually, came during Madbouly’s visit to the SCZone in Ain Sokhna.

The visit comes as part of the state’s plan to meet local market needs for petrochemical products. This includes products such as polyethylene, polypropylene, polyester, bunker fuel, and other materials.

According to the cabinet, the complex is expected to contribute to reducing the volume of state imports of these products, and is planned to start actual operation in the first half (H1) of 2024.

Madbouly noted that the SCZone is one of the most important national projects that the state attaches great interest to, and that it enjoys personal follow-up from President Abdel Fattah Al-Sisi.

The President has directed to focus the project’s strategy in the region on investments aimed at localising technology, and owning industrial capacity. This also includes providing job opportunities, as well as maximising projects related to the port system and marine services.

For his part, Zaki welcomed Madbouly on his second visit to the SCZone, stressing that this reflects the government’s keenness to follow up on business developments in the region and support them.

The Egyptian Government is also keen to work to remove any obstacles facing investors, and push the decisions to attract more investments, whilst establishing additional expansions for already existing projects.

Moreover, El Molla said that the project is being built on an area of ​​3.56 million sqm by the Main Development Company (MDC), one of the most important land developers in the SCZone.

The project, which is located in the southern sector of Ain Sokhna, will receive investments of $7.5bn. According to El-Molla, the project will provide about 15,000 job opportunities for Egyptian youth.

Madbouly then went on to inspect the central industrial wastewater treatment plant to follow up on the latest developments within the project.

The plant, which holds a capacity of 35,000 cbm/day, was implemented at a cost of about EGP 250m. The project began in May 2019, and was 100% completed in January 2021. The station was constructed to support the state’s orientation towards maximising reusing treated wastewater.