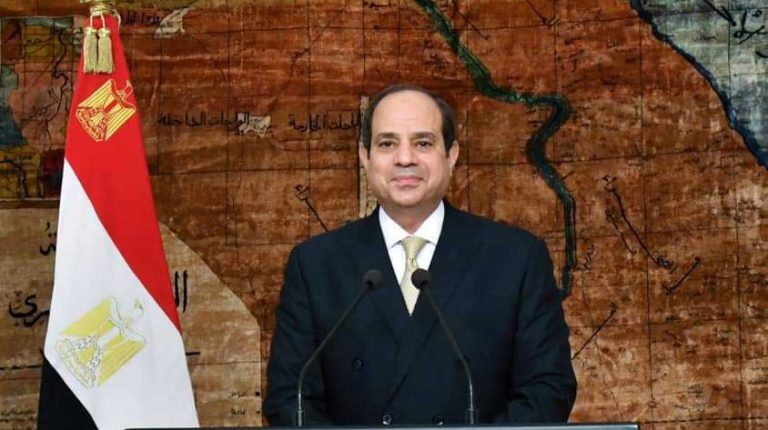 The judicial appointments have been formally announced in the Official Gazette.

Meanwhile, the president issued Decree No 207 of 2021 to restructure the Board of Trustees at the National Academy for Youth Training and Rehabilitation for a period of three years.

The Board of Trustees will include: Prime Minister Mostafa Madbouly; Hala El-Said, Minister of Planning and Economic Development; and Abbas Kamel, Director of the Egypt’s General Intelligence Services (GIS).

Furthermore, the president has ratified 10 laws that will link a final account to the budgets of the Egyptian Electric Utility and Consumer Protection Regulatory Agency (EgyptERA), the Nuclear Power Plants Authority (NPPA), the New and Renewable Energy Authority (NREA), and the Egyptian National Railways (ENR), for fiscal year (FY) 2019/20.

The decisions include Law No 16 of 2021, linking a final account to the budget of the General Authority for Reconstruction Projects and Agricultural Development for FY 2019/20.