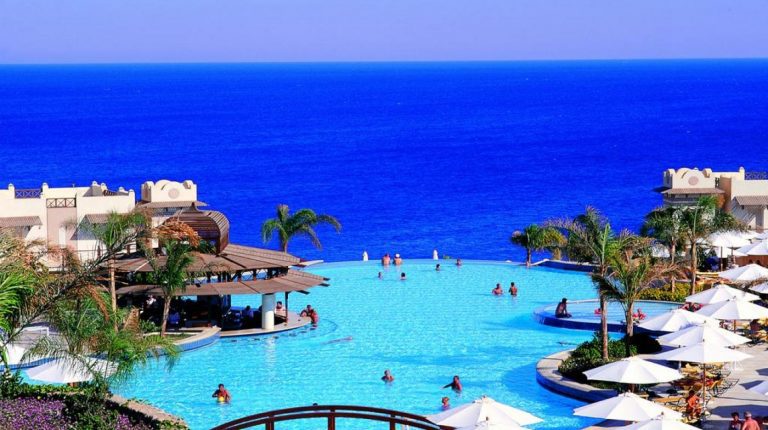 Occupancy rates at Egypt’s hotel market are expected to reach between 42% and 59% in 2021, according to Colliers International’s latest Middle East and North Africa (MENA) Hotels Forecast.

“As we move through 2021, we begin to observe several markets building on recovery that began in Q4 2020,” Colliers noted.

The report said that ongoing monitoring of the novel coronavirus (COVID-19) pandemic by government entities and other key touristic stakeholders has informed how markets open and close.

Meanwhile travel restrictions are easing, and controlled and consistent growth is key to recovering, in the future, and improving on the hospitality performance in the key markets.

In terms of Egypt, Colliers forecasts that the tourism hotspots of Hurghada and Sharm El-Sheikh will witness a year-on-year (y-o-y) hike in occupancy rates of 92% and 81%, respectively.

This will mean that the two cities will see their occupancy rates reach 46% and 42% in 2021, respectively, 7.8, and 5.4 percentage points respectively higher than Colliers previous forecast.

Alexandria is expected to record 59% in hotel occupancy during 2021, with a hike of 31% in y-o-y occupancy variance. However, the forecasted occupancy of 59%in 2021, is lower 1.2 percentage points from colliers previous forecast, according to colliers.

It reported that Cairo’s hotel occupancy is forecast to reach 44% in 2020, with an increase of 62% in year-on-year (y-o-y) occupancy variance.

The UAE’s Ras Al-Khaimah will witness an occupancy rate of 78% in 2021, with a hike of 12% in y-o-y occupancy variance. Meanwhile, the 78% forecasted occupancy is 1.2 percentage points higher than the previous forecast by Colliers.

The 35% forecasted occupancy rate in Madinah in 2021, is 4.1 percentage points lower than Colliers previous forecast.