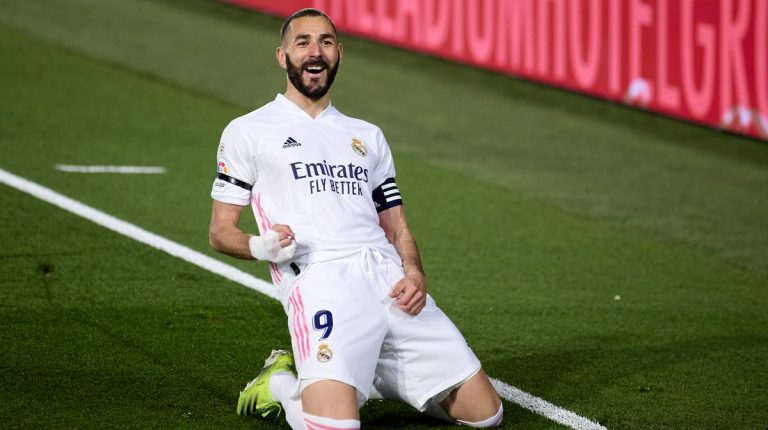 After a long absence of almost six years, Real Madrid striker Karim Benzema has made his return to the ranks of the French national team, to participate in the Euro 2020 .

Benzema’s last cap with the national team was in October 2015, with his cold spell outside the team the second-longest period of absence for a France national team after Roger Scotti.

Benzema is looking forward to shine in the Euro 2020 tournament, despite the strong competition in the forward line of the Blue Roosters with Giroud, Griezmann, and Mbappé.

Benzema was taken off as a precaution during Tuesday’s friendly clash with Bulgaria; however, France coach Didier Deschamps has insisted that the injury is “nothing dramatic”.

The French national team is preparing to participate in Group F at the Euro 2020 competitions, and will play the group stage against defending champions Portugal, Germany, and Hungary.