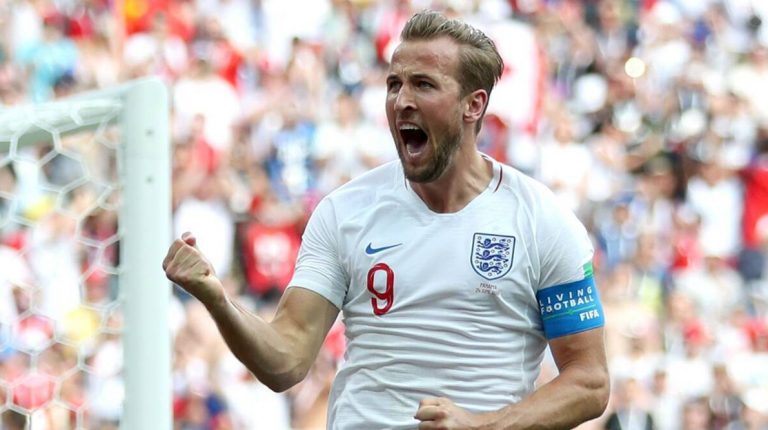 The attention of the football fans is heading towards the first round of the group stage of the UEFA European Football Championship (Euro 2020), on Sunday, with three strong matches. England will host Croatia, whilst Austria will meet North Macedonia, and the Netherlands will face Ukraine.

England rely on their captain Harry Kane, who leads the attack line, and John Stones in the heart of defence.

But defender Harry Maguire’s injury has caused a big headache for England coach Gareth Southgate, because his replacement, Aston Villa’s Tyron Mingez, lacks experience to be on the back line near goal.

In midfield, Southgate will depend on Jordan Henderson who is returning from injury, and Declan Rice, the clear primary choice in the position of defensive midfielder. Although the two players have always played alongside Kane, they have fallen out of their way in recent months.

England’s match against Croatia, under the leadership of Lukra Modrić, is considered vengeance, as the Balkan team eliminated England in the semi-finals of the 2018 World Cup in Russia.

The Croats rely on playmaker Modrić, despite his being 35 years old. This reliance is due to his still brilliant touch on the field. He, alongside Chelsea midfielder Mateo Kovacic, is likely to be a source of inconvenience to the England players.

Meanwhile, Austria are set to host North Macedonia in the first confrontation of Group C. The Austrians are looking for a historic victory that will be the team’s first in their history at the European Championship, as in their previous participation in the tournament.

In their previous appearances, Austria drew twice and lost four times when they co-hosted the 2008 edition and in the last edition in France in 2016.

On the other hand, this will be North Macedonia’s first participation in the tournament, and it is also the first major tournament in which the country, formerly part of Yugoslavia, will participate. As a result, the team’s players lack a certain amount of experience at this level of tournament.

At the end of Sunday’s matches, the Netherlands will meet Ukraine at the Johan Cruyff Arena in Amsterdam.

This will be the first major tournament in which the Netherlands will participate, following their third place finish in the World Cup finals in 2014. Following this, the team suffered a setback that saw they lose out on a place at the last Euro in France in 2016, whilst also missing out on an appearance at the 2018 World Cup.