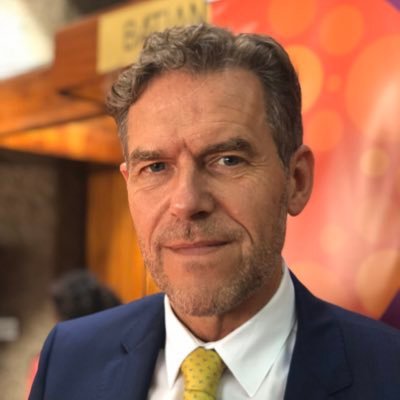 Egypt and the United Nations Population Fund (UNFPA) are set to discuss methods of supporting the government to achieve its 2030 agenda.

During his five-day visit Petersen will be briefed on Egypt’s population programme, and discuss how UNFPA can further support the Egyptian Government to achieve its 2030 agenda.

Petersen is expected to hold several high-level meetings with different ministers, heads of national councils, and representatives from faith-based organisations.

Petersen’s visit comes at an opportune moment as the Egyptian Government embarked on an ambitious newly-endorsed accelerated National Action Plan for the Egyptian Family Development led by the Ministry of Planning and Development. Petersen will discuss the programme with different ministers, since it is intended as a multi-sectoral programme with women’s empowerment at its heart.

Petersen and UNFPA’s regional and country officials will also discuss with the agency’s Egyptian partners the support needed to implement this action plan.

He is also interested in seeing special attention given to youth and adolescent girls in other programmes, such as the presidential Hayah Karima initiative, among others.

During his visit, Petersen will also have meetings with officials from the Arab League. During the meetings, they will discuss UNFPA at the regional level and the long standing cooperation between the fund and the Arab League.