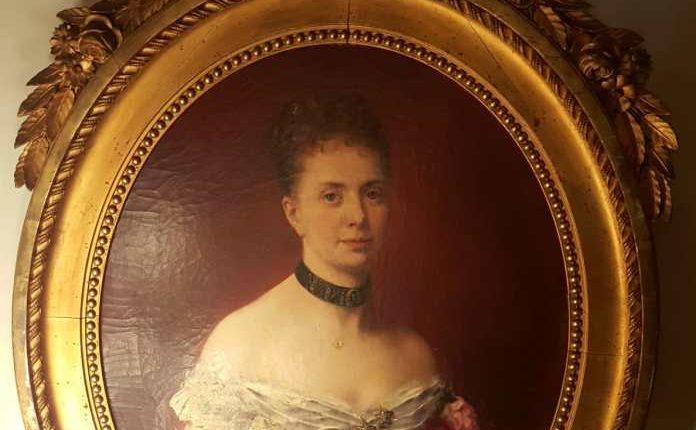 The Execution Department at the South Cairo Court has announced three decisions regarding an infamous Zamalek apartment, in which a group of historical and artistic treasures were found.

The decisions included informing the Public Prosecution to start investigations into the apartment’s contents, and to seize both the apartment and its related shop, in addition to continuing tight security on the two units.

The apartment, which holds paintings, antiques, medals, and art accessories, is owned by Counsellor Ahmed Abdel Fattah, former Vice-President of the State Council.

The case has occupied public opinion in the past few days, as a mission from the South Cairo Court’s Judgment Execution Department by chance found, on 27 May, a large amount of jewellery, precious stones, and antiques inside the apartment. The discovery was made during the implementation of a civil judgment.

The mission noted that one of the antique medals found in a group of badges read, “Justice is the foundation of the king from Muhammad Ali Pasha”.

The court formed special committees from the Stamp Authority and the Ministries of Tourism and Antiquities, and Culture, to examine the antiques and jewellery, and prepare a report on their value. This would take place alongside enquiries about their title deeds.

The result of the examination of the committees found 1,204 artefacts dating back to the Ancient Egyptian and the Islamic eras, in addition to 787 artefacts belonging to the family of Muhammad Ali.

There were also 47commercial plates, and 10 plates for display at the House of Books and Documents.

The Committee also found 2,907 pieces of yellow and white gold, platinum, high and low quality diamonds, precious and semi-precious stones, as well as about 800 pieces of high-value accessories.