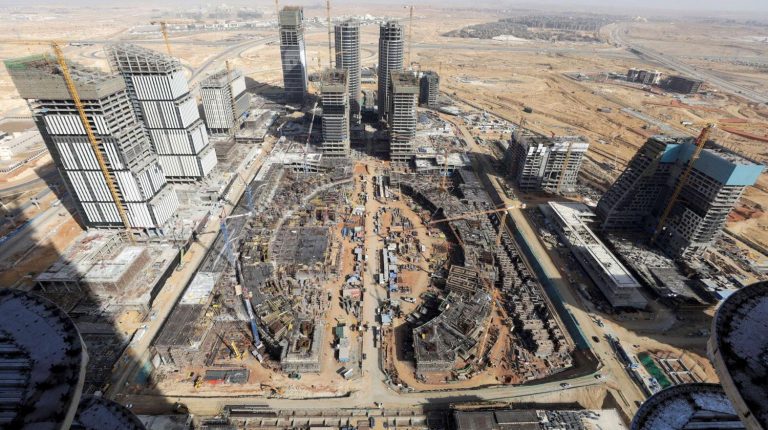 Egypt’s various state projects have contributed to enhancing the capacity of the country’s economy to grow. These projects include the New Administrative Capital (NAC), in addition to the economic reform programme implemented by the Egyptian Government in cooperation with the International Monetary Fund (IMF).

A recent report issued by the Egyptian Center for Strategic Studies, in response to a Financial Times report, added that these projects contributed to reducing Egypt’s unemployment rate from 13.15% in 2013 to 10.13% in 2020.

This reflects the Egyptian economy’s need for infrastructure investments, as the Global Infrastructure Outlook stated that the country will see investments worth $675bn during the 2016-2040 period.

A research report prepared by the Oxford Business Group, entitled “Egypt 2020” has also outlined the contribution of both the public sector and the private sector to these projects.

The New Urban Communities Authority (NUCA), affiliated to the Ministry of Housing, Utilities and Urban Communities, has cooperated with the private sector in developing land under the partnership system.

The first phase of this was launched in 2015 to develop five plots of land with an area of ​​2,034 hectares. Meanwhile, the second phase, which was signed in 2018, saw the allocation of six plots covering 959 hectares. As for the third phase, it includes a plan to develop 20 plots of land in nine new cities, covering a total area of ​​4,047 hectares.

Although some have claimed that construction at the New Administrative Capital has caused an increase in public debt to GDP, this has been refuted, as the total public debt (internal and external) to GDP decreased in 2015 to 85%. This compared to 90.5% in the previous year, and only increased to reach 103% in 2017.

This increase is unrelated to the increase in Egyptian debt, and was mainly driven by the decision to liberalise the exchange rate of the Egyptian pound. This was carried out as part of the Egyptian Government’s wide economic reform programme.