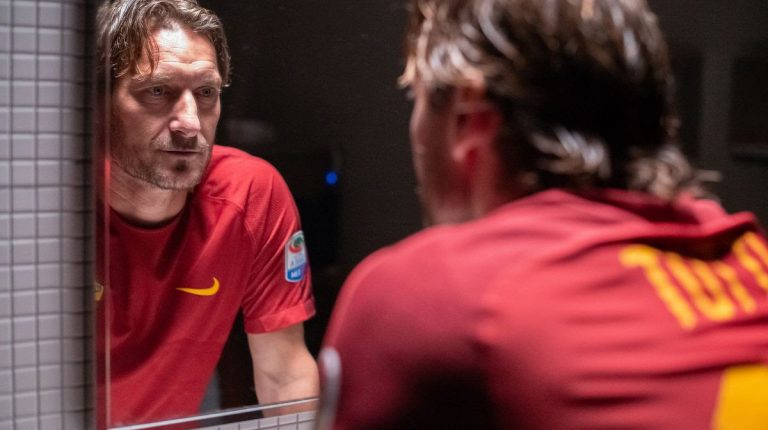 Italian director Infascelli was selected by audiences who watched the film both online and in cinemas in Rotterdam during the festival, which took place from 2 to 6 June, with online availability until 9 June.

The selection of Infascelli for the award and accompanying €5,000 prize on 9 June marks the official close of the festival’s 50th edition.

She added, “Congratulations to Alex for his moving storytelling of the illustrious career and life of the great Francesco Totti.”

The IFFR has always had a love affair with this great sport, Kaludjercic said, noting, “This, combined with our rooting in the undeniably football-crazed city of Rotterdam, it’s no wonder that this film captivated the hearts of our audiences.”

Before Italian footballer Francesco Totti’s final game, this passionate documentary looks back on his well over 25-year career playing for AS Roma. Using a wealth of archival footage, Infascelli composes a passionate portrait of this one-club man, adored by the people of Rome as both a star athlete and humble family man.

Infascelli depicts the footballer after having previously portrayed Stanley Kubrick in the 2015 documentary S is for Stanley, on Emilio D’Alessandro, Kubrick’s personal driver.

“This is unbelievable!” the filmmaker said of winning the award, “Out of all the awards possible, this is the most important: the crowd. I am grateful to all who have opened their hearts to our film!”

The BankGiro Loterij Audience Award is given to the filmmaker whose title in the official IFFR selection received the highest average vote in the audience poll.

To match the 50th edition’s two-part festival format, the 2021 edition of the IFFR provided audiences with the opportunity to vote for two BankGiro Loterij Audience Award winners, one for both the February and June film programme.

In February, the BankGiro Loterij Audience Award went to Quo vadis, Aida? by Jasmila Žbanić, for her portrayal of the Srebrenica massacre. The film was later nominated for Best International Feature Film at the Academy Awards.