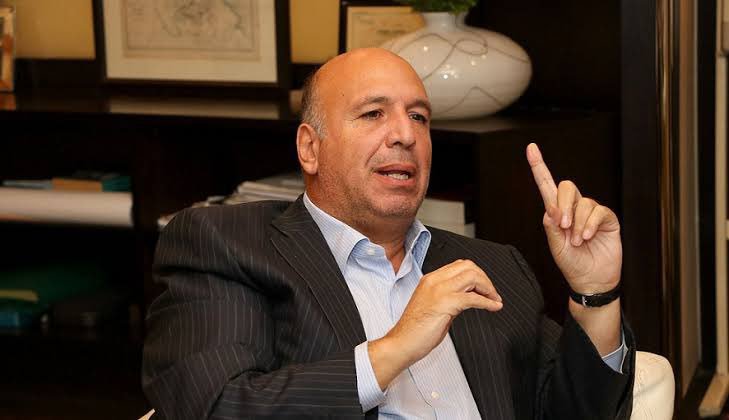 Qalaa Holding has revealed that its Chairperson, Ahmed Heikal, is on Egypt’s travel ban list, due to his involvement in a commercial dispute relating to a cheque worth $4m.

The ban comes despite Heikal embarking on a business trip, on Sunday evening, to attend the Board of Directors meeting of one of his company’s subsidiaries in Sudan. The company has said that Heikal was informed that his name was on the travel ban list.

In a statement, Qalaa Holding said that the legal department of Qalaa Capital investigated this matter on Monday. It was found that the listing decision resulted from a court ruling in absentia of the first degree in a commercial dispute relating to the cheque, and that an appeal to that ruling is underway.

Heikal had made it clear in a statement to Al Arabiya.net that the decision to prevent him from travelling outside Egypt is due to a case related to a cheque in which a judgment was issued in absentia. He added that he had not been notified of the case.

He added that in these circumstances, a travel ban is issued, stressing that the judgment and payment will be disputed, and the case will be completed within less than 48 hours.

Reuters quoted two security sources, on Monday, as saying that the Egyptian businessman had been prevented from travelling on Sunday night.