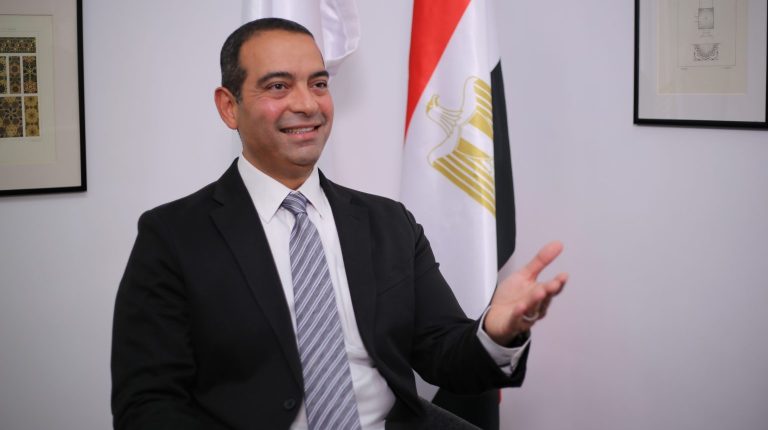 The Sovereign Fund of Egypt (TSFE) aims to raise its investment portfolio to EGP 30-40bn by the end of 2022, its CEO Ayman Soliman told Economy Plus on Wednesday.

He said that TSFE’s objectives aims to raise the portfolio size to EGP 200bn, which is equivalent to the fund’s authorised capital over a period ranging from five to 10 years.

“We want to reach EGP 1trn in capital based on President Abdel Fattah Al-Sisi’s directives, and we will reach it by taking bigger and faster steps, through the infrastructure sector,” Soliman added.

The fund aims to partner with the private sector to exploit state assets, through buying, selling, leasing, and benefiting from these assets. This would also include lending or guaranteeing investment funds and subsidiaries that it owns or shares with investors.

Seven assets were transferred to TSFE by a presidential decree with a total value of EGP 9bn, including: the Tahrir Complex; the old headquarters of the Ministry of Interior; the land belonging to the headquarters of Egypt’s former National Democratic Party (NDP); the Scientific Exploration City in Sixth of October City; the Cosmic Village in Sixth of October; the Nasser Institute in Shubra; and Tanta Zoo.

On a different note, Soliman revealed that the South Korean company, Hyundai Rotem, made an attractive offer to partner with the National Egyptian Railway Industries Company (NERIC). This is with a view to localise the manufacture of metro cars and electric trains in the Suez Canal Economic Zone (SCZone).

Soliman did not disclose the nature of the offer, but he told Economy Plus that the offer is evidence of progress in the localisation of some industries, and its ability to attract foreign capital to invest in this sector.

In November, TSFE and the SCZone partnered with NERIC in East Port Said, with the estimated cost of the company’s first phase at EGP 2.8bn. Meanwhile, the second phase is expected to cost about EGP 3bn.