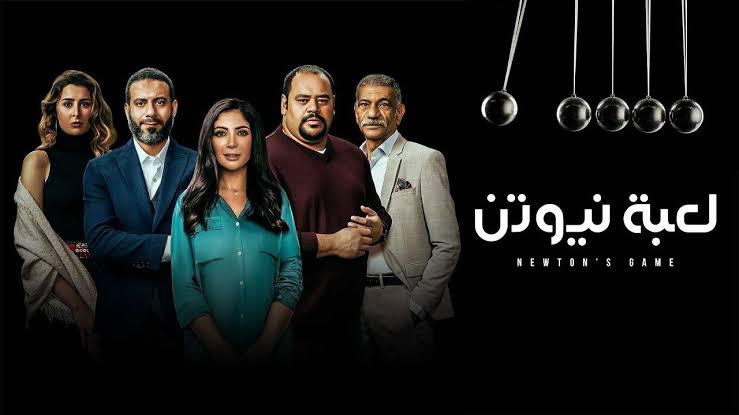 One of Egypt’s star series in Ramadan 2021, Leabet Newton (Newton’s Game) and its lead actress Mona Zaki have received a certificate of appreciation from the Egyptian American Cultural Center.

The series grabbed the attention of viewers during the holy month of Ramadan, with its intrigue and nail-biting storyline.

Famed Egyptian director Tamer Mohsen presented a new and soft symphony of drama in through Leabet Newton, with its tension building throughout the series.

Mohsen, who was also the series’ scriptwriter, supervised every single detail in the series and led the actors to give their best.

The seriesrevolves around a married couple, Hana and Hazem, played by Mona Zaki and Mohamed Mamdouh, respectively, who decide that their baby should be born in the US in order to get US nationality. From there, Hana travelled alone whilst Hazem stayed in Egypt, creating a tension between the two as their lives quickly drifted apart.