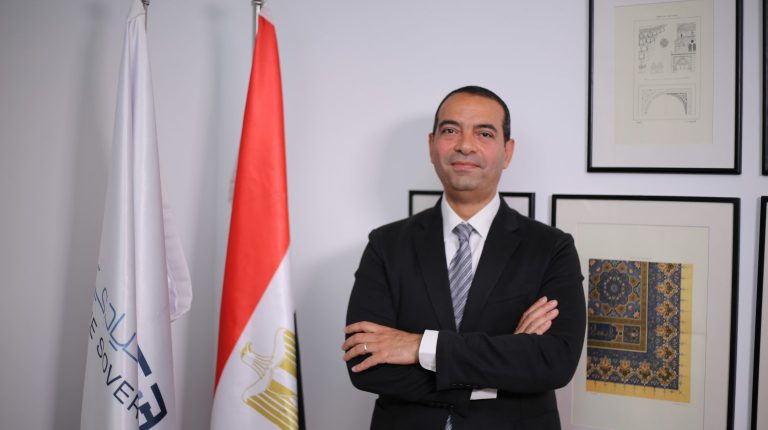 The Sovereign Fund of Egypt (TSFE) will choose one of the offers put forward to buy stakes in two Egyptian companies before the end of 2021, Economy Plus reported on Wednesday.

The offers were put forward for the Wataniya Petroleum Company and Siwa-based National Company for Producing & Bottling Natural Water – Safi, which are affiliated to the Egyptian Armed Forces’ National Service Products Organization (NSPO).

CEO of TSFE Ayman Soliman told Economy Plus that work is underway to prepare a database of information that will be available to investors during the last quarter (Q4) of 2021. This is in addition to efforts to complete a due diligence process, and accordingly, the best financial offers will be selected by the end of the year.

Soliman explained that the fund aims to acquire a minority stake, and most of the investors who submitted offers are willing to have a partnership with a state-affiliated arm.

The NSPO owns a strong portfolio of 38 companies, with TSFE aiming to offer 10 companies to investors, in the food, petrochemical, and building materials sectors.

Soliman told Economy Plus that some NSPO companies are ready for direct listing on the Egyptian Exchange (EGX), while some others need a strategic partner to adopt a development and investment plan, ahead of IPO.

In December, Egypt’s Sovereign Fund CEO told Daily News Egypt that the fund aims to present investment opportunities, “not through asset sales”. He revealed that the agreement that TSFE signed with the NSPO allows the offering of some Egyptian Armed Forces companies to the private sector, with up to 100% stake.

He added that the sustainable model of development is through public-private-partnerships, not privatisation.