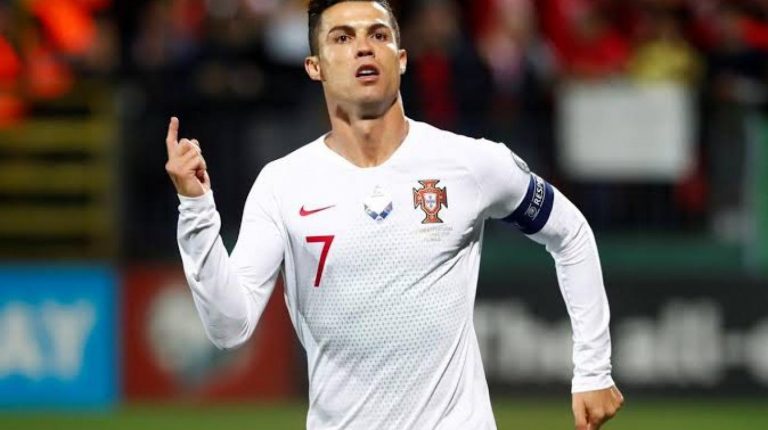 Portugal’s captain and star Cristiano Ronaldo has continued to make history, scoring his team’s second and third goals during their 3-0 victory against Hungary in the 2020 UEFA European Football Championship, on Tuesday evening.

The Opta Sports statistics network said that Ronaldo has become the oldest player to score a double in a Euro championship match at the age of 36 years and 130 days.

It added that the Portuguese player has succeeded in surpassing the record set by Ukraine’s Andriy Shevchenko, who scored a double for his team against Sweden in the 2012 edition, at 35 years and 256 days.

Ronaldo has now scored 106 international goals. ESPN has said that the Portuguese scorer has come close to matching the record set by Iranian top scorer Ali Daei, who scored a total of 109.

The Squawka network said that there are only two players who managed to score in nine consecutive international tournaments, namely Ghanaian Asamoah Gyan (World Cup, African Nations Cup) from 2006 to 2017, and Cristiano Ronaldo in (European Nations Cup and World Cup) from 2004 to 2020.

It added that Ronaldo has scored in every tournament he has participated in with the Portugal national team since his appearance in the Euro 2004.

Ronaldo scored the defending champion’s second goal in the match against Hungary from the spot in the 86th minute, before adding a wonderful goal after a one-two with Guerrero in the injury time.

Cristiano Ronaldo opens hotel in Madrid at cost of €13m