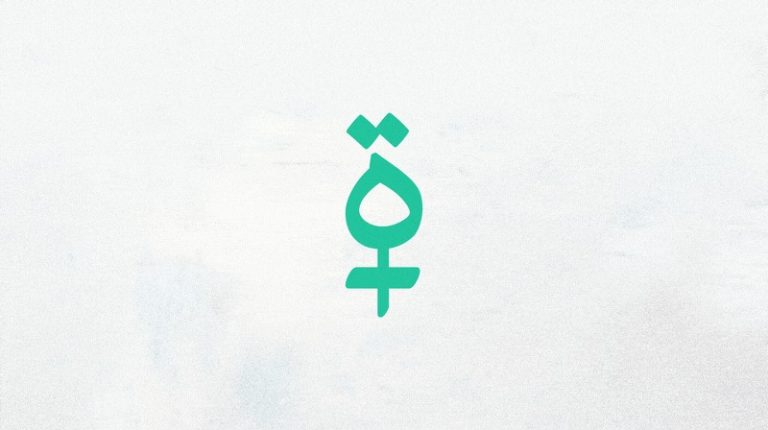 People across the world come to Twitter to discuss what is happening, and the social media platform wants its service to better reflect the many voices that shape the conversation.

In some languages, such as with Arabic, words can be feminine or masculine. As part of this, Twitter is introducing a new language setting that acknowledges and better supports the Arabic feminine form.

People who select this setting will be addressed in the feminine form. For example, “Tweet” will be “غرّدي” (which addresses women) rather than the default Arabic today which is “غرّد” (addressing men). Also, “Explore” will be “إستكشفي” rather than “إستكشف”.

Carla El Maalouli, Head of Business Marketing at Twitter MENA, said, “At Twitter, every voice can impact the world, and the conversations that happen on our service are defined by the people having them.”

“With this update, we’re hoping to provide Arabic-speaking women with an option to share their unique voice and participate in an inclusive conversation, while being addressed based on  their preferences,” she said, adding, “We have seen great support from the industry and have partnered with a number of organisations and individuals who are joining the conversation to champion this update.”

Here’s how to use the setting: log in to Twitter.com, go to “Settings and privacy”, and then “Accessibility, display, and languages”. Next select “Languages”, and go to “Display language”.

Select “Arabic (feminine)” from the “Display language” drop down menu. The display language on Twitter.com will then address you in the feminine form.

Together with the update, Twitter launched a campaign titled #FeminineArabic, to share its approach and partner with others to do so. The campaign features an emoji that is unlocked with the following English and Arabic hashtags: #FeminineArabic and أتحدثبالمؤنث#.

The #FeminineArabic (أتحدث_بالمؤنث#) hashtag has seen a number of brands celebrate the launch and engage with Twitter, while taking the opportunity to connect with their female audiences and reaffirm their commitment to female empowerment.

The campaign received support from stcPay, adidas MENA, Mastercard Middle East and Africa (MEA), and Samsung Saudi Arabia, among others.

Additionally, the campaign garnered support from a number of organisations and NGOs across the region, including the UAE’s Ministry of Culture and Youth, and the UN Women Arabic.

The language support has been added to Twitter.com, with the platform working to bring it to Twitter for iOS and Android. As a company, Twitter is committed to using inclusive language, regardless of whether it is written down, mentioned on the site and apps, or embedded in Twitter’s code.

Twitter knows there is more work to be done to reflect the variety of voices around the world, and will continue to share its learnings and how it updates the service based on people’s feedback.