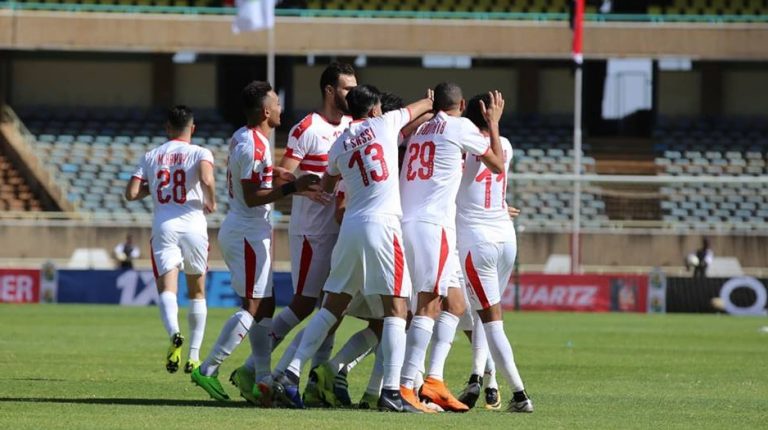 Zamalek SC are set to play against Aswan, on Thursday, in the 26th round of the Egyptian Premier League.

The Cairo giants enter the match against Aswan at the head of the Egyptian league standings with 55 points, whilst Aswan occupies 15th place on 24 points. The coaching staff at Aswan, led by Alaa Abdel Aal, hopes to achieve a positive result, and to appear honourably against Zamalek.

This is in light of the difficult situation that the team has suffered in the Egyptian Premier League table so far.

Abdel Aal called on his players to leave the upcoming match with Zamalek with their heads held high.

The match between Zamalek and Aswan is the second for the White Knights’ French coach Patrice Carteron to miss. He was suspended from attending two Zamalek matches by the league’s Competition Committee, who also decided to fine him EGP 70,000, or EGP 20,000 for unsportsmanlike behaviour, and EGP 50,000 for incitement to withdraw.

It is expected that Abdullah Gomaa will miss the match due to an injury to the inner ligament of the knee, while Hazem Imam and Shikabala were confirmed after they returned to training the past two days.

Zamalek played a friendly match against Wadi Degla during the league’s halt, but lost 2-1.