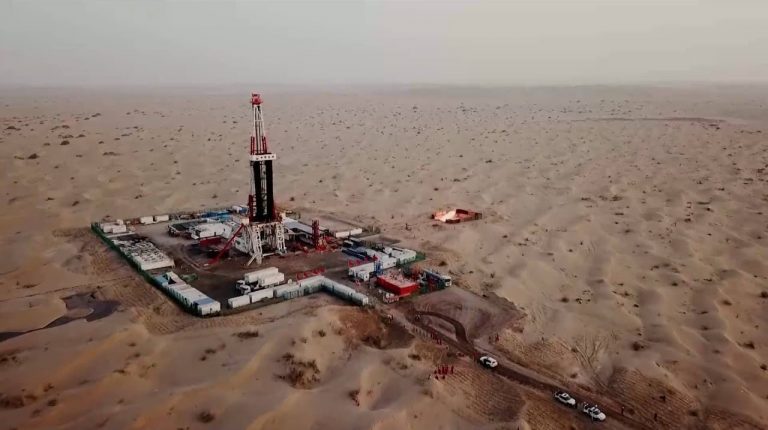 The Tarim oilfield branch of PetroChina, China’s largest oil and gas producer, said Friday they had discovered a new ultra-deep oil and gas area with reserves of 1 billion tonnes.

The new area is the largest petroleum discovery in the Tarim Basin in the last ten years, the company said.

Located in northwest China’s Xinjiang Uygur Autonomous Region, Tarim Basin is a major petroliferous basin in China. It is one of the most difficult to explore due to its harsh ground environment and complicated underground conditions.

In the past six years, the annual crude oil output of the oilfield –where the newly discovered reserves locate — had increased from more than 30,000 tonnes to 1.52 million tonnes in 2020, and it is expected to produce 2 million tonnes of crude oil in 2021, the company’s general manager Yang Xuewen said.