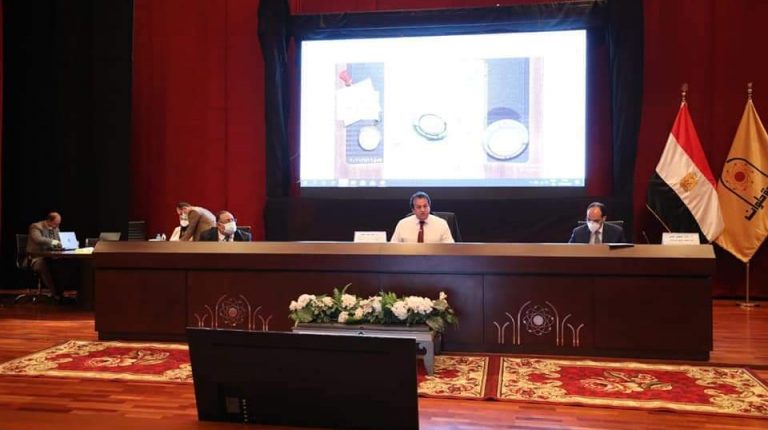 Egypt’s universities and institutes will conduct admission tests for students wishing to enrol in the Faculties of Tourism and Hotels, and Nursing.

The Supreme Council of Universities, headed by Minister of Higher Education and Scientific Research Khaled Abdel Ghaffar, agreed on Saturday to coordinate the admission to public and private universities and institutes.

This would cover the 2021-2022 academic year, with the same coordination rules to be applied to all admissions.

The Supreme Council of Universities will also announce the approval of the new study system regarding the amendment of Article 79 of the executive regulations of the Universities Organising Law. This is related to the study system, the number of years of study, and graduation requirements.

Regarding the new law, students can graduate from any university or institute after completing the credit hours for their major.

The Supreme Council of Universities agreed that the students who wish to join medical colleges should obtain a minimum of at least 95% on their Thanaweyya Amma (high school leaving) exams.

Students who wish to enter the Faculties of Dentistry, Pharmacy, Physical Therapy, Political Science, and Media should obtain a minimum of at least 90% on their Thanaweyya Amma exams. This score should be at least 85% for the Faculties of Engineering and Computer Science.

The students should also submit a document that proves the legal residence of the student and his guardian in Egypt.