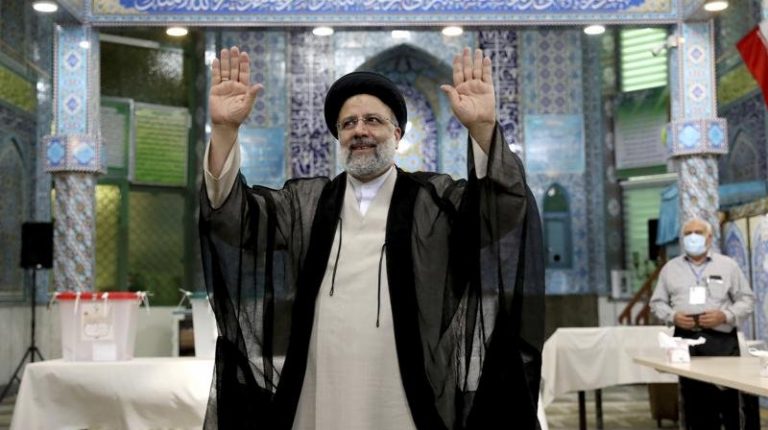 Iranian Deputy Interior Minister Jamal Orf told a press conference that 28.6 million Iranians out of some 59 million eligible voters participated in the election.

Ebrahim Raisi, currently Iran’s Judiciary Chief, had been widely seen as the front-runner according to different polls.