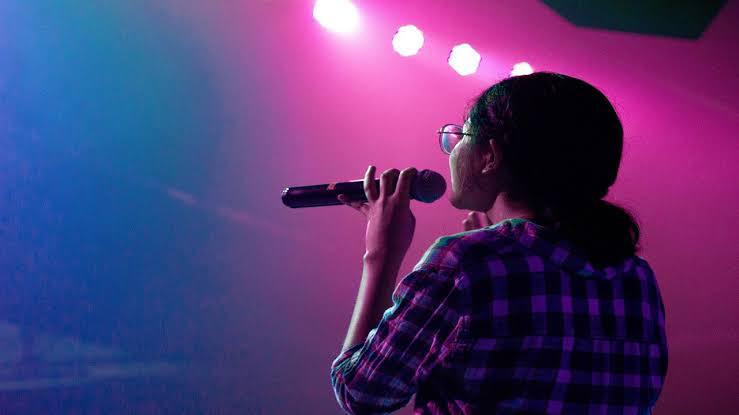 The Cultural Development Fund announced, on Sunday, that the window has opened for applications by those wishing to participate in the Arab singing training course.

The applications can be submitted by 25 July, with the course to be held for three months at the Arab Singing House, located in the Prince Bashtak Palace in Al-Moez Street.

The Prince Beshtak Palace is a unique model of civilian architecture from the Mamluk era, located on Al-Moez Street in Fatimid Cairo. It was established by Prince Seif Al-Din Bashtak Al-Nasiri, a prince under Al-Nasser Mohammad bin Qalawun, who was murdered by a plot by Prince Qawsun during the rule of Sultan Ala Al-Din Kajk.

This palace was initially inhabited by Prince Badr Al-Din Baktash, before Prince Bashtak bought it from the heirs. He added the spaces surrounding it, and eleven mosques and four temples were built among the antiquities of the Fatimids and the Dar Qatwan Al-Saqi

A number of well-known professors who specialise in Arabic singing will host the sessions. The course will be held as soon as registration is over.

Arabic music, a term that refers to music from Arab-speaking countries, is famed for its virtuoso singers, who sing long, elaborately ornamented, and melismatic tunes.