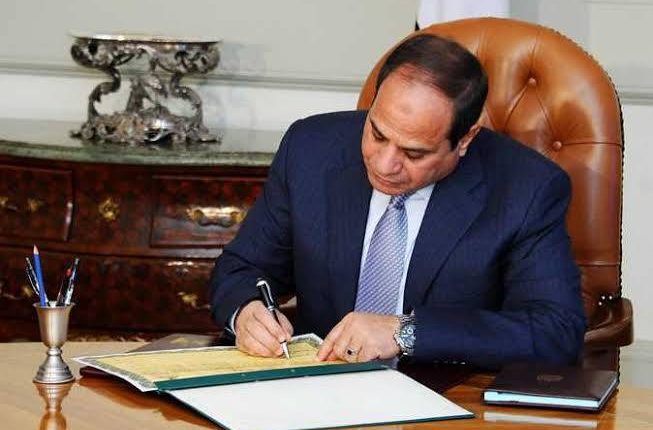 Egypt’s President Abdel Fattah Al-Sisi has issued Law No 72 of 2021, to establish a domestic portal for the Umrah (minor Islamic pilgrimage).

The Egyptian Portal for Umrah aims to organise Umrah trips set up by tourism companies, according to the Official Gazette.

Earlier, Egypt’s House of Representatives approved the draft law, which had been submitted by the government, to establish the portal.

The law aims to keep pace with the technological and technical development in automating the service provided to citizens, and falls within the Ministry of Tourism and Antiquities’ reform programme.

The new law will also enable the Ministry of Tourism and Antiquities to provide better services for pilgrims, and protect them from brokers and middlemen.

The new law will also protect the Egyptian economy and national security, eliminating the phenomenon of pilgrims sleeping on the streets, as well as the phenomenon of delaying Umrah for Hajj pilgrimage. It will help in crowd control at various points of travel, and overcrowding in airports due to the lack of airline tickets.

The electronic portal for the Egyptian Umrah makes the relationship direct between the citizen and the tourism companies. The portal will control the exit of the pilgrim and preserve the citizen’s dignity.

The Egyptian Portal for Umrah will be managed, supervised, and monitored by the Tourism Ministry.