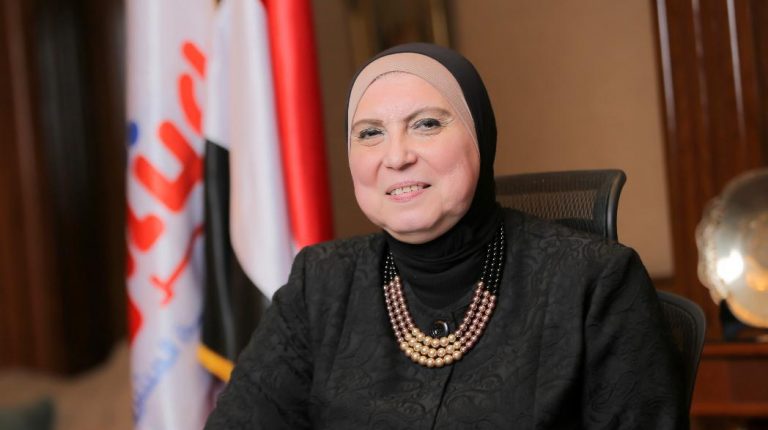 Egypt’s Minister of Trade and Industry Nevine Gamea has announced that the country’s non-oil exports recorded a significant increase of 19% in the first five months of 2021.

The minister noted that Egyptian imports also recorded a slight increase of 10% in the first five months of this year, registering $29.161bn, compared to $26.422bn in the same period in 2020.