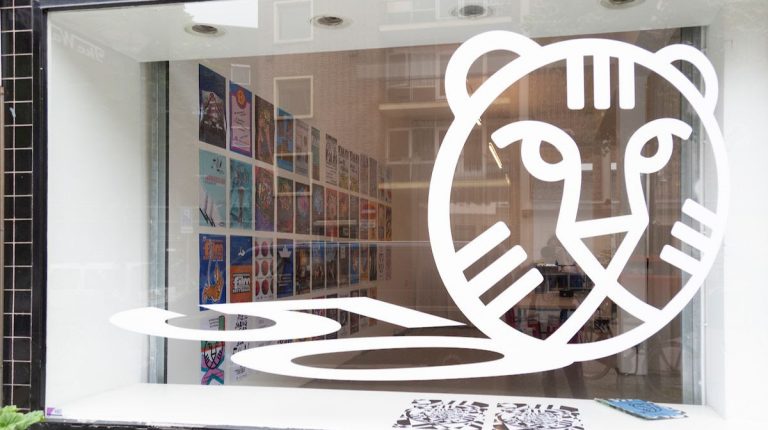 The International Film Festival Rotterdam (IFFR) has closed its 50th anniversary edition, in an event that has adapted itself to the changing circumstances.

In the first chapter on 1-7 February, the festival presented its competition programmes online via its website, IFFR.com. From 2 to 6 June, the second chapter of the IFFR offered a hybrid festival, with premieres, film programmes, and in-depth conversations online. It also welcomed the first returning audiences to Rotterdam cinemas, which had been closed for over half a year.

Presented in a new programme structure, IFFR 2021 included a total of 120 feature films, 44 of which were world premieres, next to 74 short and mid-length works. The 51st edition of IFFR will take place from 26 January to 6 February 2022.

The 50th edition made extensive use of an online format to uphold and advance the festival’s mission of connecting audiences and filmmakers. Across the entire edition, IFFR hosted 131 Q&A session, 153 pre-recorded introductions, and produced 155 pre-recorded interviews with filmmakers available online.

A record number of 536 accredited press attended the festival online, from 61 territories. The IFFR Pro Days, including CineMart and the Rotterdam Lab, were hosted online, and saw a total of 2,004 industry guests from 100 territories attend the edition.

Several programme elements were impossible to realise under the circumstances of the past year. The limited possibility for physical attendance by audiences, filmmakers and guests in Rotterdam due to restrictions meant that a number of 50th edition plans that relied on their presence, from performances and installations to thematic programmes, had to be postponed or re-adjusted.

Director Vanja Kaludjercic said at the festival’s closing, “In this extraordinary year, we took the many challenges we were faced with head-on by trying out new formats and taking great risks to ensure the best opportunities for our filmmakers, audiences and industry guests.”

“In a year like this, there is no greater reward than making the festival happen,” she added. “I’m incredibly proud that through hard work and perseverance, we created a unique festival experience both online and offline through a smaller but by no means less impactful programme.”

Kaludjercic said that the festival will build on the learnings from this year, which undoubtedly will shape the future of IFFR.

Across the entire edition, 66 territories were represented in the film programme. In February, the IFFR provided a platform for international film talent with a focus on the festival’s competitions.

A total of 16 titles, all of which were world or international premieres, screened in the Tiger Competition. The film Pebbles by Vinothraj PS won the Tiger Award during the Awards Ceremony.

In June, the festival took place in a hybrid format, both online and in cinemas in Rotterdam, where it premiered the new programme section Harbour, alongside Bright Future, Cinema Regained, Short and Mid-length, Art Directions, and IFFR Classics.

With the festival’s close, the final title of the IFFR Unleashed: 50/50 collection is now available on demand. Cuban short Terranova by Alejandro Pérez Serrano and Alejandro Alonso Estrella completes the festival retrospective of 50 films from 50 editions. The film had its world premiere at IFFR 2021 in February, where it won an Ammodo Tiger Short Award.

The IFFR ensured a strong presence in Rotterdam throughout its 50th edition, with February’s Tiger on the Loose project, designed in collaboration with Studio VollaersZwart, installing an interactive augmented reality experience across Rotterdam.

Audience members and Tiger Competition winners recounted festival experiences in Plays, while Picture This presented a series of thematic clips in tribute to 50 years of festival photography.

The IFFR 100 exhibited 50 past campaign posters alongside 50 future poster designs by Willem de Kooning Academy students, projected onto the Pathé cinema on Schouwburgplein in February. It was also exhibited in the iconic Dudok Rotterdam café and 75B studio in June.

On 17 June at ‘de Doelen’, the Rotterdam Philharmonic Orchestra performed a musical accompaniment to animation films produced by Rotterdam-based students and school children, for the invite-only Animatie Variaties.

Marjan van der Haar, Managing Director at the IFFR, said, “It was a race against the clock to get permission to open as a mandatory testing event and welcome audiences in cinemas again for the first three days of our festival in June.”

“For the last two days we reopened together with national cinemas. We are still in the midst of analysing the results, but by comparing the day-by-day numbers, we can already see that mandatory testing is a significant hurdle for audiences returning to cinemas and this is not a viable long-term option for the cultural sector,” van der Haar said, “It’s been rewarding to see the way our audiences and filmmakers engaged with our programme.”

She also noted that she felt inspired by the festival’s team, who rose to the challenge of presenting the IFFR in a new way, and the partners who continuously supported the festival.