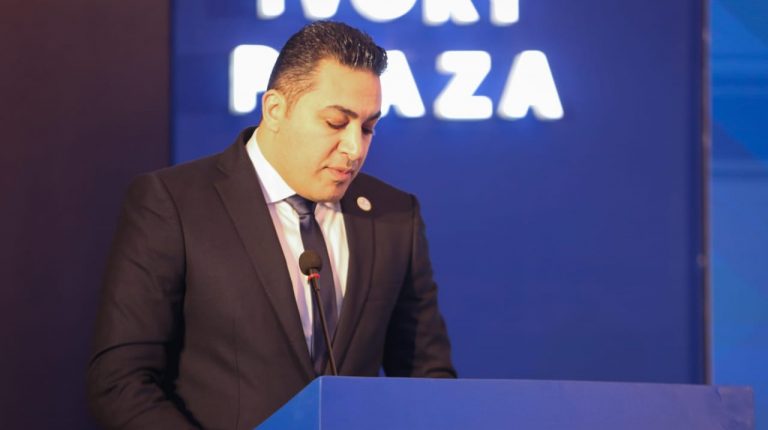 The introduction of the new project follows on the tail of the success of sales at its first project, Ivory Plaza.

The company’s Managing Director Ahmed El Shazly said that 5Business Hub is comprised of retail, food, tech, clinics, administrative hubs situated on 2,600 sqm in the NAC’s downtown area. The project, which has seen investments of EGP 350m, has a total sales area of 10,000 sqm.

El Shazly added that the company’s total investments in the NAC after the launch of the new project will amount to EGP 1bn.

He noted that the company aims to expand its investments in the New Capital, in light of the great demand for investment in the city.

El Shazly said that the company has concluded agreements with a number of partners, mainly consulting agency Etqan Business Development, as well as MRP for Projects Management. These partnerships aim to manage and operate the company’s first project, Ivory Plaza.

For his part, CCO Mohamed Sorour said that Tamayoz has also contracted with a number of major companies to prepare project designs and supervise implementation. This is headed by Sabbour Consulting as an engineering consultant for the project.

Meanwhile, Basem Elsherbiny, CEO of Etqan Business Development, said that the new project was launched after preparing sufficient technical, marketing, and financial studies. These aimed to ensure that it achieves the highest investment returns for clients and the company.

Elsherbiny expects a boom in demand and investment for the projects in the NAC in the coming period. This is likely to take place in conjunction with the government’s plans to move to its new headquarters in NAC’s government district, in addition to attracting new Arab and Egyptian investments.