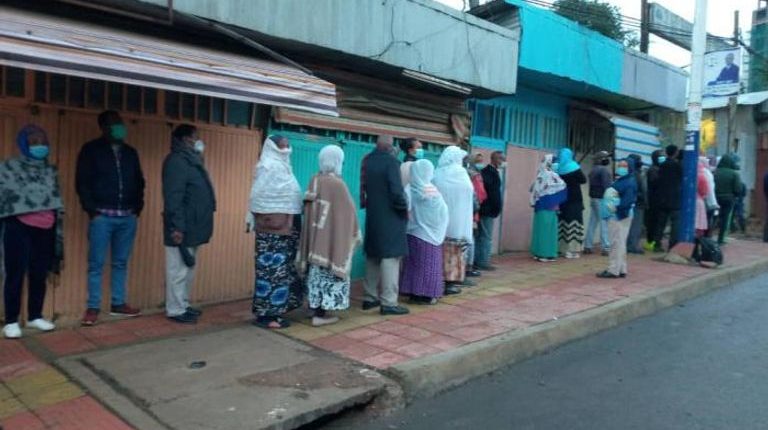 More than 37 million voters and over 9,000 candidates, representing 46 political parties, have begun voting in Ethiopia’s legislative elections on Monday.

Political parties are competing for the 547 seats in parliament, along with regional and federal councils. Voters in 23 constituencies in Addis Ababa are voting.

During this phase, voters hope to see improved security, as well as economic and social stability, especially following developments in the political landscape.

This is the first vote since Prime Minister Abiy Ahmed took office in April 2018, and the formation of a new Prosperity coalition. This abolished the Ethiopian People’s Democratic Revolutionary Front (EPRDF) coalition which had ruled the country for nearly 27 years.

The elections, the sixth since the adoption of the Constitution in 1994, are being held in very complex political and security conditions.

The elections had been postponed twice due to the spread of the novel coronavirus (COVID-19) pandemic and other logistical reasons.

Some 110 constituencies in the Tigray province have been excluded from the voting process until the region is stabilised. Ethiopia’s Somalia region has also been excluded for technical reasons, according to the country’s National Electoral Commission.

Doubts about the validity of the electoral process have been reinforced by the recent press conferences held by the commission.

It reported growing logistical problems, such as the completion of the voter register, the training of election officials, and the printing and distribution of ballot papers, as acknowledged by one diplomat.

The US has expressed “serious concern about the atmosphere in which Ethiopia’s legislative elections will be held”.

“Arrests of opponents, harassment of independent media, politically biased activities of local and regional authorities, and the many ethnic conflicts across Ethiopia all pose obstacles to a free and fair electoral process and challenge its credibility in the eyes of Ethiopians,” US State Department spokesman Ned Price said.