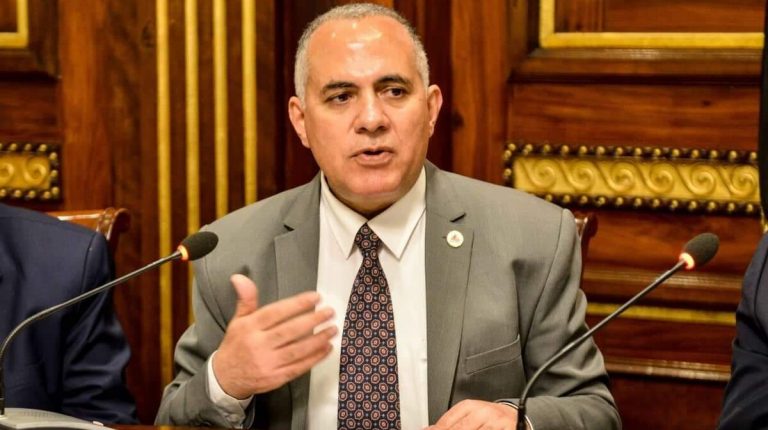 He also said that Ethiopia is trying to create a division between the downstream countries, namely Egypt and Sudan, as well as other African countries.

During televised statements on Sunday evening, Abdel Atty said that the African Union (AU) has yet to provide solutions for the controversial dam crisis. He noted that there is no political will in Addis Ababa to sign a legally binding agreement on filling and operating the dam.

The minister said that the dam has technical problems, and confirmed that Egypt had informed Ethiopia of this at the beginning of construction.

He also noted that the required studies for constructing the dam, which was originally meant to start operating in 2014, are incomplete, and that the dam’s safety and efficiency are low.

Abdel Atty added that, whilst the first filling could have been postponed, Ethiopia will also not be able to fully complete the second filling of the dam.

He noted that Ethiopia has withheld water from Sudan, and that when Ethiopia opened the lower gates of the dam, it polluted Sudan’s water. This, in turn, caused drought, floods, and pollution of Sudan’s water in one year.

The AU’s interventions in the GERD crisis added nothing to the table, he said, as it needed more time to understand technical matters and what happened between Ethiopia and Sudan.

Meanwhile, Sudan’s Minister of Foreign Affairs Maryam Al-Sadiq Al-Mahdi has demanded that the international community impose sanctions on Ethiopia for its intransigence regarding its controversial dam.

Al-Mahdi accused Ethiopia of insisting on completing the second filling of the GERD without reaching an agreement with the two downstream countries, Egypt and Sudan.