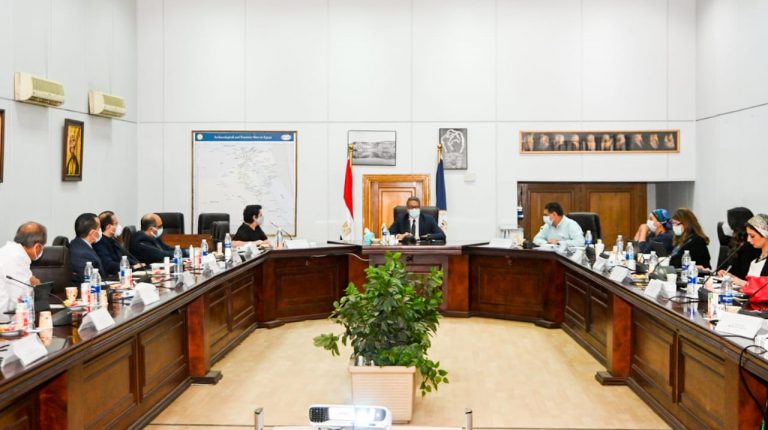 Egypt’s Minister of Tourism and Antiquities Khaled El-Anani has met with the Committee of Tourism Promotion Experts to discuss ways of boosting the country’s incoming tourism movement from various markets.

Among the topics up for discussion, the two sides reviewed and discussed the final touches to the new film that will be used in Egypt’s promotional campaign in the Arab market. The campaign is scheduled to be launched within the next few days.

The two sides also discussed the content of the promotional campaign, particularly in light of the positive results achieved by the campaign since its launch on digital platforms and websites at the beginning of May.

Google search engine results indicate that nearly 20 million Internet users in the Gulf Cooperation Council (GCC) countries searched for travel to Egypt, within a month of the campaign’s launch.

During the meeting, the international tourism plan, target tourism markets, and promotional tools for each market were presented. This was in addition to reviewing developments related to enhancing the offerings of the various social media pages used to promote tourism to Egypt, especially through the Ministry of Tourism and Antiquities’ pages.

The committee’s membership is made up of a number of marketing experts from inside and outside the ministry, and university professors.