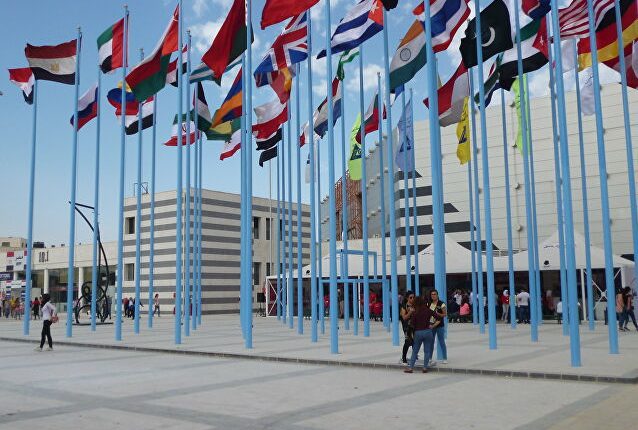 The Petersburg International Economic Forum has named Egypt as the ‘Guest Country’, at its 25th session in 2022.

The announcement came during a meeting between the Egyptian Ambassador in Moscow Ihab Nasr and advisor to the Russian President, Anton Kobyakov.

The step comes as part of the further strengthening of bilateral relations between the two countries. It adds to the prospects for comprehensive partnership and strategic cooperation between the countries which have entered into force, following the ratification by Egypt’s President Abdel Fattah Al-Sisi in January 2021.

The Egyptian participation in this major economic forum will provide promising opportunities for cooperation and coordination in trade and investment between Egypt and Russia.

The forum will witness joint economic activities between the two sides, taking into consideration the political momentum that will result from the participation of the two countries’ presidents.

It is worth noting that the two countries have a distinguished and fruitful history of cooperation in major summits and forums, most notably the Russia-Africa Summit hosted by the Russian city of Sochi in October 2019.

This achieved great success with the participation of the political leadership from the two countries. This is in addition to Egypt’s active participation in the activities at this year’s St. Petersburg International Economic Forum, which took place from 2 to 5 June.